Year 2022 was warmer than usual

Temperatures were below the long-term averages only in April, September, and December. August was record warm in some parts of the country. 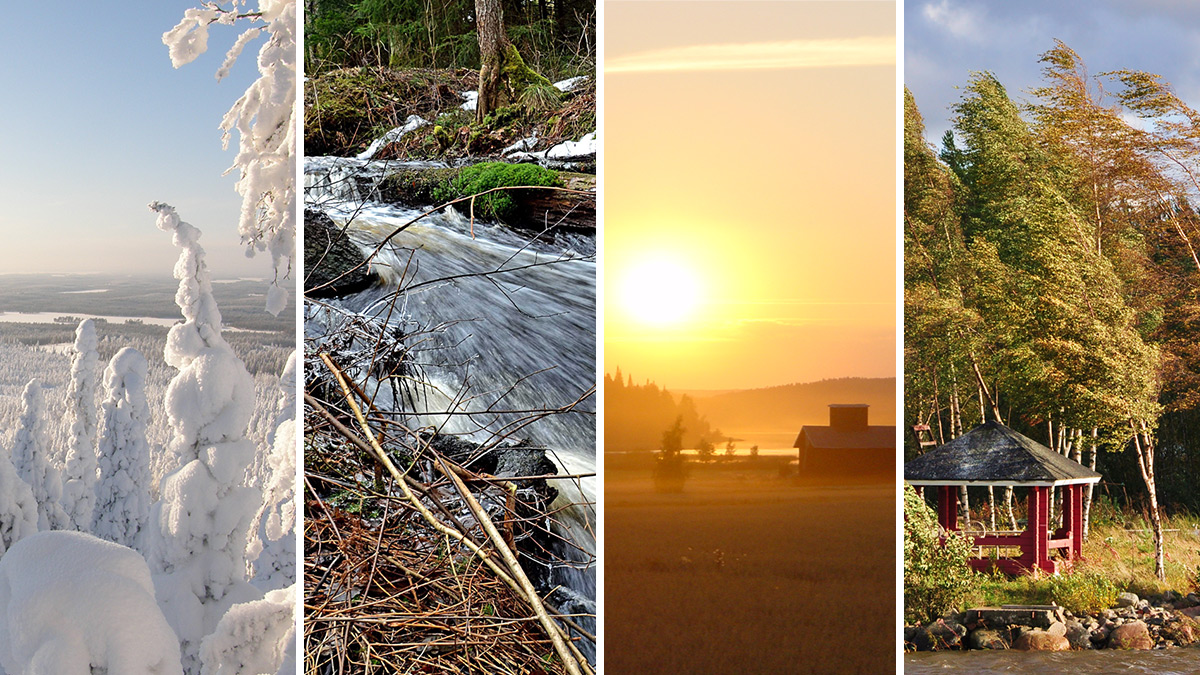 According to the figures of the Finnish Meteorological Institute, last year was warmer than usual. The average temperature for the whole country was ca. 3.8 degrees, which is 0.9 degrees over the long-term average for 1991‒2020. The last time a warmer year was experienced was in 2020 and 2015.

Annual precipitation was close to normal

The deepest recorded snow, 132 centimetres, was recorded in Kenttärova in Kittilä on 11 April.

December was slightly colder than usually in many areas

Average temperatures in December varied between near zero in the south-west archipelago to about -13 degrees in Utsjoki. The average temperature of the month was mainly 1‒2 degrees colder than usual in the western part of the country and Lapland, while in the area extending from North Karelia to Koillismaa, the average temperature was ca. one degree below the long-term average.

December was snowy in the whole country