Record-high precipitation in Finland in February

The amount of precipitation was exceptionally high in the south and east of Finland. There was more snow than usual in many locations. The average temperature for the winter was normal. 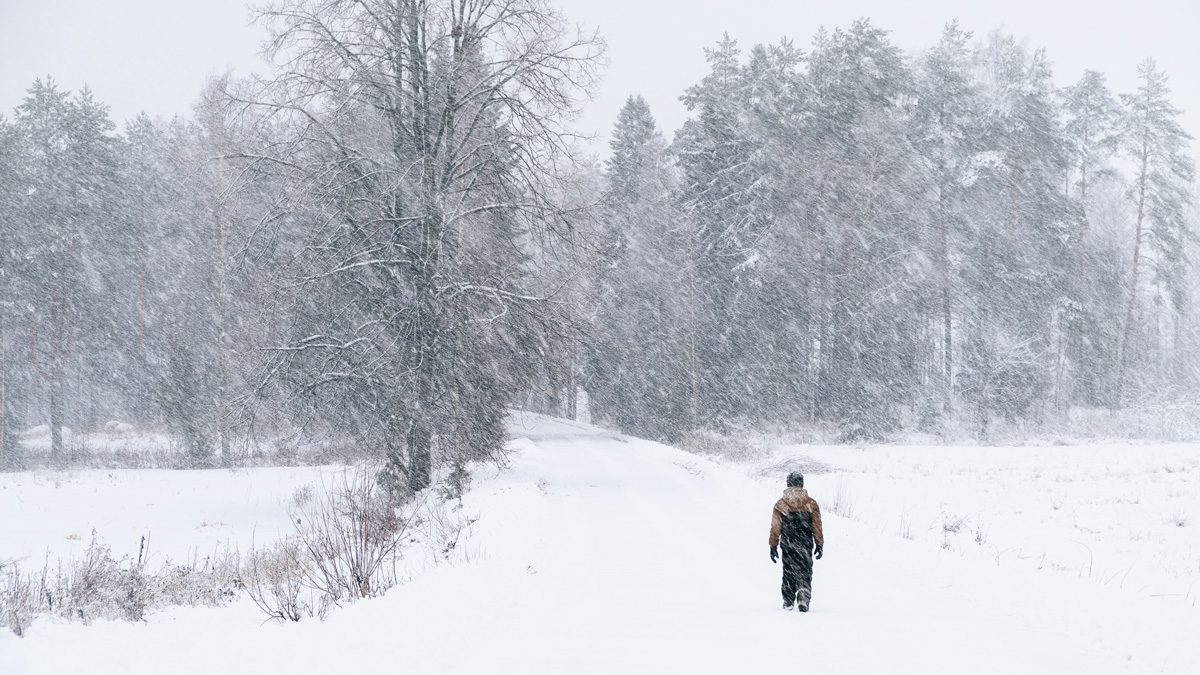 According to Finnish Meteorological Institute's statistics, precipitation in February was exceptionally heavy, especially in southern and eastern parts of the country. New records were set in some locations. In other areas, total precipitation was also higher than usual, or exceptionally high. Only in northernmost parts of Finnish Lapland was precipitation near the long-term average.

The highest amount of precipitation for February in a single day, 35,6 millimetres, was measured at the Sjundby observation station in Siuntio, on the 21st of the month.

The lowest amount of precipitation for February, 15.7 millimetres, was recorded at the Näkkälä observation station in Enontekiö.

The high temperature for February, +7.1 degrees was measured on the 28th of the month at the Pyhäjärvi Ojakylä observation station. The lowest temperature for the month, -34.9 degrees, was recorded at Enontekiö Airport on February 1.

The number of hours of direct sunlight was generally lower than usual. There were five stormy days in February.

The average temperature for the winter, or December-February, was normal. The deviation from the long-term average was usually 0–0.5 degrees below the average. The winter began colder than usual in December, but January and February temperatures, which were milder than usual, balanced out the average. The average temperature for the winter varied between about zero degrees in the southwest archipelago to about -12 degrees in central and northern parts of Finish Lapland.