August was record warm in some parts of the country

August was record warm at more than one in five observation stations with a recorded history of at least 30 years. The whole summer from June to August was warmer than usual, in Lapland even exceptionally warm. 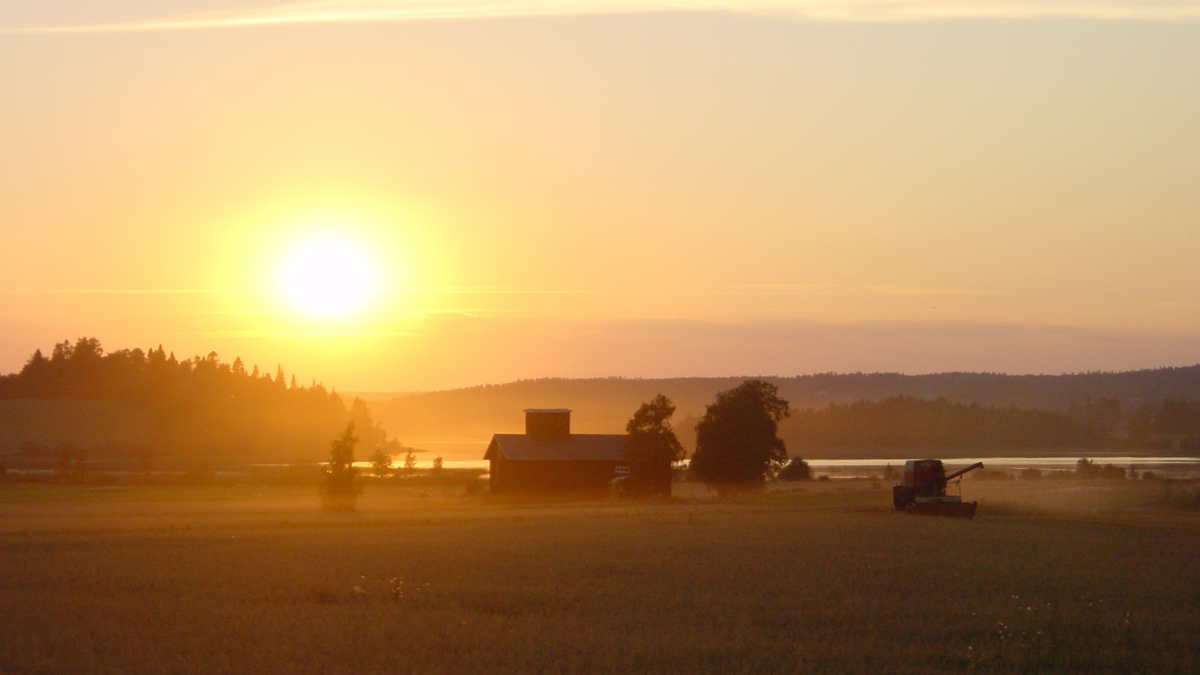 According to preliminary statistics of the Finnish Meteorological Institute, August was at least unusually war in almost the whole country, and even exceptionally warm in the area ranging from Uusimaa to eastern Lapland. Station-specific records were broken or equalled at 18 observation stations that have been measuring the temperature for at least 30 years. For example, August was the warmest in the 114 years of recorded history in Heinola and the 96 years of recorded history in Tohmajärvi.

The average temperature of the month varied from slightly over 19 degrees on the southern coast to about 12 degrees in the northwest of Finnish Lapland. The greatest deviation from the average for the statistical reference period 1991–2020 was in the southeast where temperatures were about three degrees above the average.

Hot temperatures were measured somewhere in Finland on a total of 19 days, which is more than double the average for August in the reference period 1991–2020. This many hot days in August were last recorded in 2006, when their number totalled as many as 27. The Hirvivaara observation station in Mäntsälä and Asemantaus in Heinola had the greatest number of hot days; 17 at both stations.

A record number of lightning-strikes in August

The summer was 1–2 degrees warmer than usual

The average temperature of the whole summer (June–August) varied from approximately 12 degrees in the northwest of Lapland to approximately 18 degrees in the south of the country. The summer was unusually warm in a large part of the country, even exceptionally warm in the east of Lapland. The record for the warmest summer in the recorded history was broken or equalled at four stations: Salla Värriötunturi, Sodankylä Lokka, Kuusamo airport and Saariselkä travel centre in Inari.

The highest temperature of the summer was 32.9 degrees, which was recorded at Pori airport on 28 June. The lowest temperature, -2.9 degrees, was recorded at Ylivieska airport on 31 August. In the June-August period, Finland saw a total of 42 hot days on which the temperature exceeded 25 degrees; the long-term average is 33 hot days. In addition, there was one hot day in May. Of the individual observation stations, the greatest number of hot days in the June-August period, 34 days, was recorded at Asemantaus observation station in Heinola.

A lot of regional variation in precipitation

Between June and August, the number of cloud-to-ground lightning strikes was more than 155,000, which is over 32,000 more than typically within that time period.

The number of sunshine hours was higher than usual in the summer.