Drought, heat waves and forest fires were testing the society's operational capability in Finland and other Nordic countries. 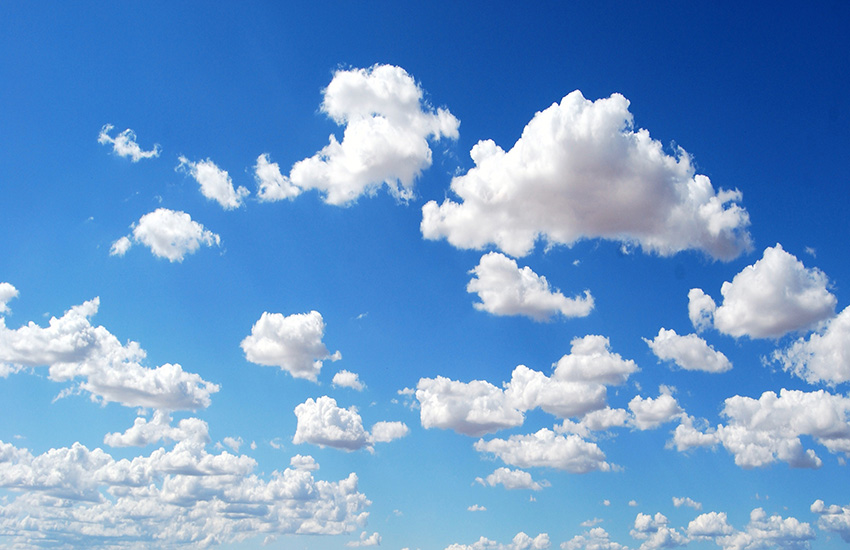 This year, the summer from June to August was approximately two degrees warmer than usual according to the statistics of the Finnish Meteorological Institute. On average, such a warm summer occurs every 20 to 30 years in Finland. In some areas, the summer was even more extreme. At the Kaisaniemi observation station in Helsinki, for example, it was the warmest summer recorded in the weather station's 174-year history, with the same temperatures reached in 2011. In Tähtelä, Sodankylä, the summer was the second warmest in the 118 years of recording history; only 1937 was warmer.

In the southern part of the country, there were approximately 40 hot days exceeding the temperature of 25 degrees Celsius, and at the observation stations in Lapland, approximately 20. Depending on the area, there were 10 to 30 more hot days than usually, in other words, days when temperatures rose above 25 degrees. The biggest number of hot days recorded at an individual observation station was measured in Heinola, a total of 46 days. This is the third biggest number since 1960.

It rained unusually little in western parts of the country between June and August. Especially in the area from Ahvenanmaa to central Finland, precipitation levels were only half of the average, which is rare. Such low precipitation levels occur on average every 10 to 30 years. At some observation stations in southwestern Finland, the summer broke the previous records by being exceptionally dry. Higher than average precipitation was seen primarily only in northern Lapland. The highest amount of precipitation, 286.6 mm, was measured in Taivalkoski. It rained the least in Jomala, Ahvenanmaa, 77.6 mm.

The draught started already in May, and the western parts of the country did not have any rain for over a month. Low precipitation levels combined with evaporation caused by the heat made the terrain and the forests very dry, especially in early summer.

August was warm, too

According to the statistics of the Finnish Meteorological Institute, the average temperature in August was 1 to 3 degrees higher than normally. The biggest difference was recorded in eastern parts of the country, where a similar August takes place on average every 10 to 30 years.

Similar to the summer, August was drier than usual in the western parts of the country, where it rained less than half of the usual amount in some places. The amount of precipitation was above average in the northern parts of the country, and in northern Lapland, it was as much as twice the typical amount. According to preliminary information, the biggest rainfall in August was measured in Angel, Inari, 143.3 mm. It rained the least in Yttilä, Köyliö, 14.9 mm. The biggest amount of precipitation in one day, 64.4 mm, was measured in Kaustinen on 2 August.