Most of the Nordic and Baltic countries have experienced the hottest summer on record, while the number of days with rain in parts of Iceland was exceptionally high. 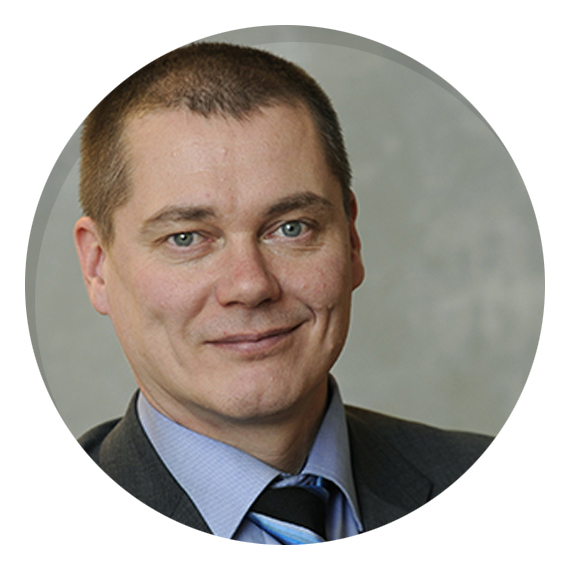 The Nordic and Baltic meteorological institutes have a unique and long lasting cooperation in weather forecasting and climate services. In August 2018, we agreed to work even closer together in the future. As a result of the exceptional summer, we also agreed to present a common understanding of climate changes.

The Nordic and Baltic have gathered data on this summer's weather anomalies. Here are some highlights:

In summary, a warm and dry late spring and summer with a large number of heat records in Scandinavia, Finland and the Baltic. In contrast, precipitation occurred every day of May in Reykjavik (not observed since the measurements began in the 19th century), and the number of sunny days in June dropped to its lowest value in 104 year.

The summer anomaly was partly a result of a blocking high-pressure system that persisted over the Nordic and Baltic region, diverting the rain to Iceland. Such persistent blocking events happen recurringly, in particular in spring. However, the current event extended over a much longer period than most comparable events. Very similar blocking periods were recorded in 1889 and 1947; however, conditions in 2018 were augmented by the long-term warming taking place in the background. Consequently, the record-breaking summer temperatures results from a combination of a persistent blocking high-pressure system, drought, and the gradually increasing background temperature.

The weather in the Nordic and Baltic countries is highly variable with large differences from one year to the next. Such variations will also occur in the future although a typical cold season will most likely be less cold while a warm season will be even warmer following the long-term background warming. Mild and snow-free conditions in winters will reduce the number of extreme cold events. For summers more heat waves and droughts may be expected as a result of a longer season with high temperatures in combination with relatively small increases, or even regional decreases, in precipitation. Other, more uncertain impacts on the large-scale circulation of the atmosphere, including changing frequency of low pressure systems or changing persistence of high pressure systems, may further exacerbate the above mentioned changes.

Our society must prepare for a changed climate:

This calls for accurate and early warning of extreme weather events, planning adaptation in society, and reducing emissions. Weather forecasts and monitoring of the atmosphere are important contributions towards safeguarding our society, and climate analysis and modelling are necessary to map risks and perils connected with severe weather events.

We also need to survey potential consequences of climate change, both from direct impact on e.g. infrastructure, agriculture and weather depending business, as well as indirect effects on politics (e.g. climate refugees). And last, but not least, we need a public discourse about whether we are prepared to make the bold choices needed to adapt for a warmer and wetter future. We need to both mitigate climate change and adapt to new risks.

Strong cooperation in the Nordic and Baltic countries

Climate change and weather are global phenomena. In order to prepare societies and to mitigate the consequences, build capacity and strengthen our resilience, international cooperation is needed at all levels. The meteorological institutes can provide the society with the necessary climate and weather information and tailor services accordingly. The cooperation takes places both in the global context, organized by the World Meteorological Organization (WMO) and at regional level.

The Nordic and Baltic meteorological institutes will improve our services to society by establishing a common production chain for weather forecasting that also includes our sister institutions in Ireland and the Netherlands. Combined with joint research efforts, this will allow us to improve the quality of our services to society and enable us to forecast extreme weather events and changes in their occurrences.

Ultimately, it is a challenge for society to make the best of that information in terms of adaptation to the risks.