Mild temperatures throughout Finland in October

October was about two degrees warmer than usual in almost all parts of the country. An unseasonably powerful frontal thunderstorm also occurred in October. 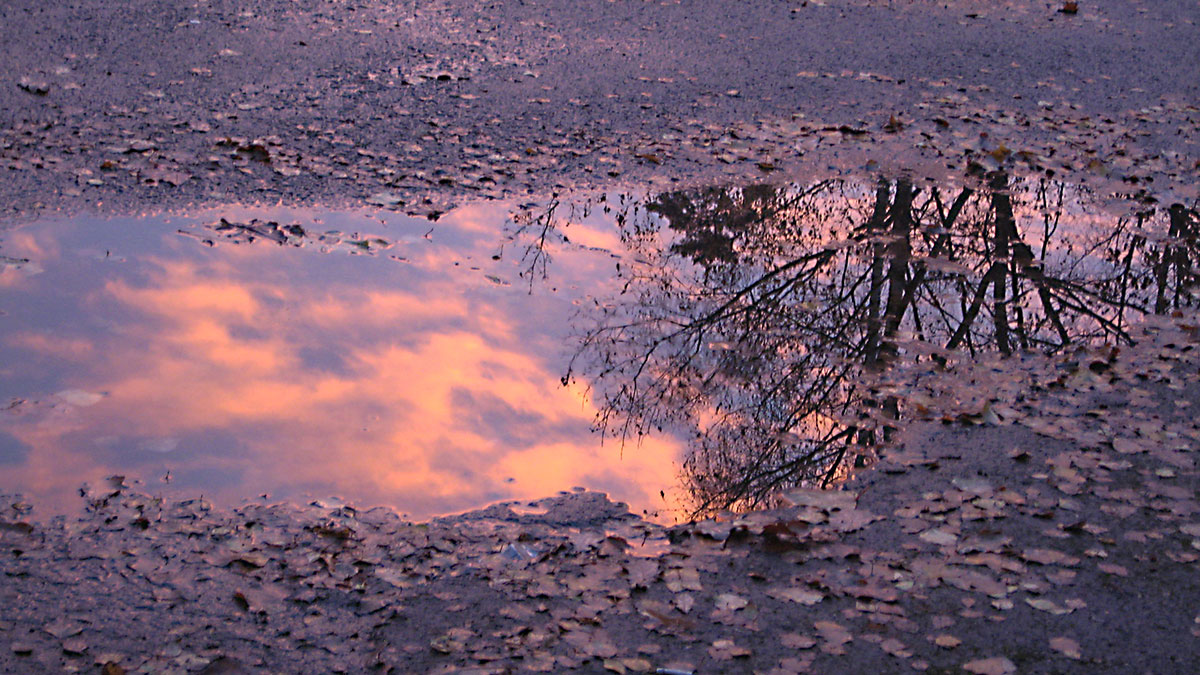 Update 10.11.2022: The highest temperature for the month was 15.8 degrees, not 16.0 degrees as originally announced. The right temperature and observation stations have been updated in the text.

According to Finnish Meteorological Institute statistics, October was milder than usual throughout the country. Average temperatures for the month varied between 0...+1 degrees in the northwest of Finnish Lapland to and about 10 degrees in the Southwest Archipelago. The average temperature for October was mostly about two degrees above the average for the 1991-2020 normal period. Especially in the southwest of Finland, but locally also in other areas, October was unusually mild, which means that average the temperatures recorded in October this year occur on average once every 10 years or less.

In the night between October 16 and 17 an unseasonably powerful thunderstorm system moved in from the southwest. Very strong gusts occurred along the south coast in that connection, the strongest of which was 39.2 m/s measured on Russarö in Hanko. In connection with the intense storm, 129 cloud-to ground discharges were recorded in Finland.

At the end of the month, the area with snow cover was slightly less extensive than usual. There was about 5–14 centimetres of snow mainly in Central and Northern Lapland.

Observation stations recorded a fairly normal number of hours with sunshine, but in Utsjoki in the far north, there were fewer sunny hours than usual.

Meteorologists use the word “exceptional” when referring to weather phenomena that occur once every 30 years or less. A phenomenon is called “rare” when it occurs less frequently than once every ten years on average.