In addition to direct impacts there are also important feedbacks and cross-border effects, though significant gaps in knowledge still exist. 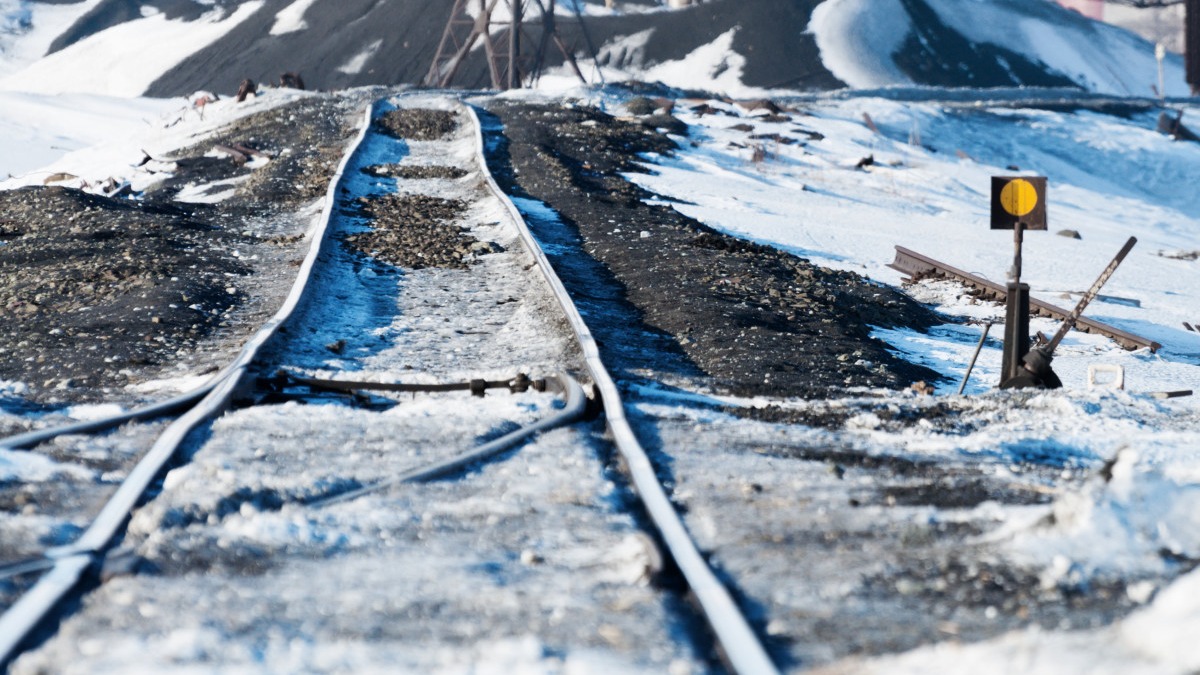 A scholarly paper on permafrost thaw and adapting to its multiple effects in the Arctic discusses approaches used in adaptation to permafrost degradation from technological solutions to institutional and behavioral change. It states, for example, that permafrost thaw can demolish buildings and roads, potentially causing tens of billions of dollars additional costs to Arctic infrastructure in the near future. Transport and energy infrastructure, such as railways and oil and gas pipelines, appear to be the most vulnerable. The article also discusses how thawing soils may release viable viruses, bacteria, fungi, and other microorganisms.

“The publication provides examples of the many consequences of permafrost thaw in the Arctic permafrost region, paying particular attention to conditions in the Nordic and Russian Arctic, and interactions between the different effects”, explains docent Outi Meinander from the Finnish Meteorological Institute.

The publication represents collaboration between the Finnish Meteorological Institute and the Finnish Environment Institute (SYKE), along with research partners Svalbard Integrated Arctic Earth Observation System (SIOS), the University of Helsinki Pan-Eurasian Experiment PEEX -programme and participating network members of the Ministry of Environment of Finland and the Nordic Snow Network under the Nordic Arctic Co-operation Programme of the Nordic Council of Ministers.

“Our findings suggest that in-depth understanding of the various feedbacks and cross-border effects are required to adapt to the multiple effects of the thawing of permafrost. Successful adaptation requires coherence between the approaches and dialogues between stakeholders”, continues professor Mikael Hildén from the Finnish Environment Institute (SYKE), ´”the outcomes of this work may also contribute to assessments serving the Arctic Council”.

Thawing permafrost has significant effects on human well-being and nature

Permafrost is defined as ground that remains at or below 0°C for at least two consecutive years. In the Arctic, climate warming is leading to permafrost degradation. Temperatures in the permafrost have risen by up to 2°C over the past two to three decades, particularly at colder sites. The depth of soil above the permafrost that seasonally thaws each year, i.e., the active layer, has increased in Scandinavia, Arctic Russia west of the Urals, and inland Alaska.

Furthermore, the southern limit of the permafrost retreated northward by 30 to 80 kilometers in Russia between 1970 and 2005, and by 130 kilometers during the past 50 years in Québec, Canada. The observed trend of ground temperature in the continuous permafrost zone has been found to follow the air temperature trend in the Northern Hemisphere. Thawing permafrost has significant effects on human health and well-being, infrastructure, ecosystems, and climate, from local to global scales.

The work was part of the IBA-Permafrost project funded by the Ministry for Foreign Affairs of Finland from mid-November 2020 until the end of 2022. The IBA-Permafrost project is led by the Finnish Meteorological Institute and aims to assess the effects of permafrost thaw on environment, infrastructure, sources of livelihood, economy, and health in the Nordic and Russian Arctic region.

The project has collected and discussed the most recent research results on the state and effects of thawing Arctic permafrost, identifying key challenges facing local and indigenous populations in adapting to the changing conditions. The research has also revealed gaps in knowledge and opportunities for conducting both model-based and qualitative analysis in future studies. The work will contribute to the Arctic Monitoring and Assessments Programme (AMAP) of the Arctic Council.