September was cool with low precipitation

Except for Lapland, September was cooler than usual. The month had unusually low precipitation in most parts of the country. 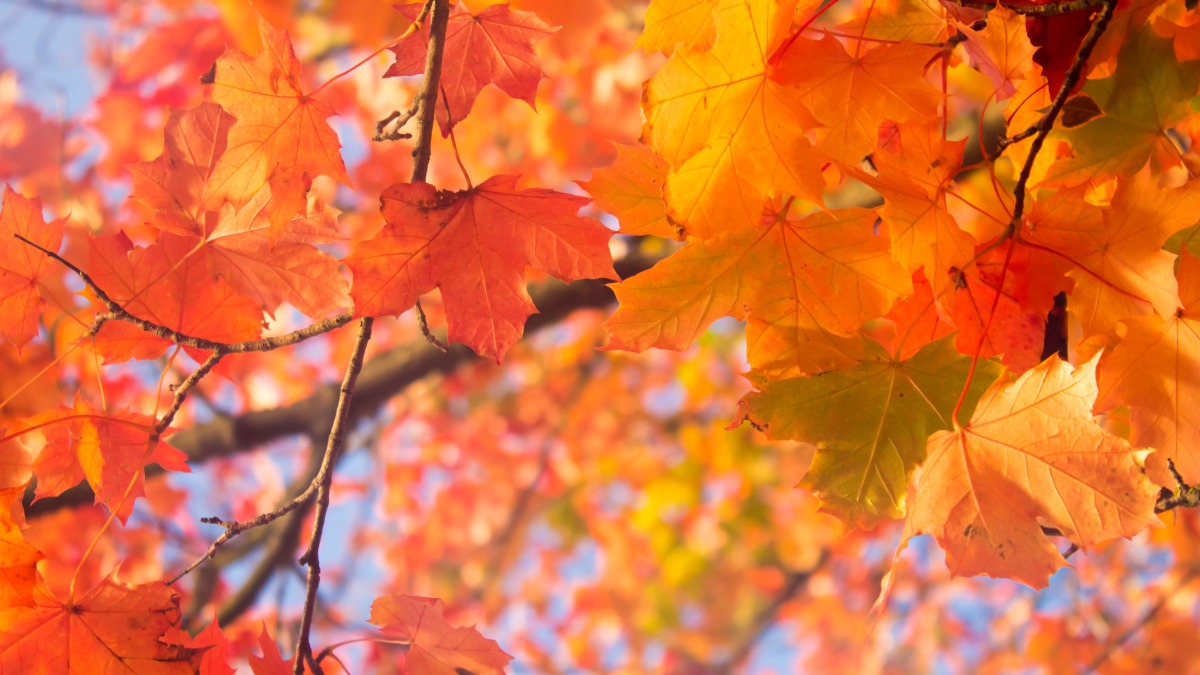 According to statistics of the Finnish Meteorological Institute, the average temperature for September varied between about +6 degrees Celsius in the northern Lapland and about +12 degrees in the southwestern archipelago. September was close to the long-term average in Lapland and elsewhere cooler than usual, in places unusually cool. Statistically, the temperatures deviated from the average for the reference period 1991-2020 by approximately 1-2 degrees.

First snow appeared at the end of the month

In September, approximately 35-170 hours of sunshine were recorded, mostly in southern coastal areas, the least in North Karelia and Northern Lapland. The number of sunshine hours in the south was close to normal, further north less than normal or unusually low. Only 57 cloud-to-ground discharges were observed in September, well below the average of 4400 for the whole month.