July was cool and unsettled 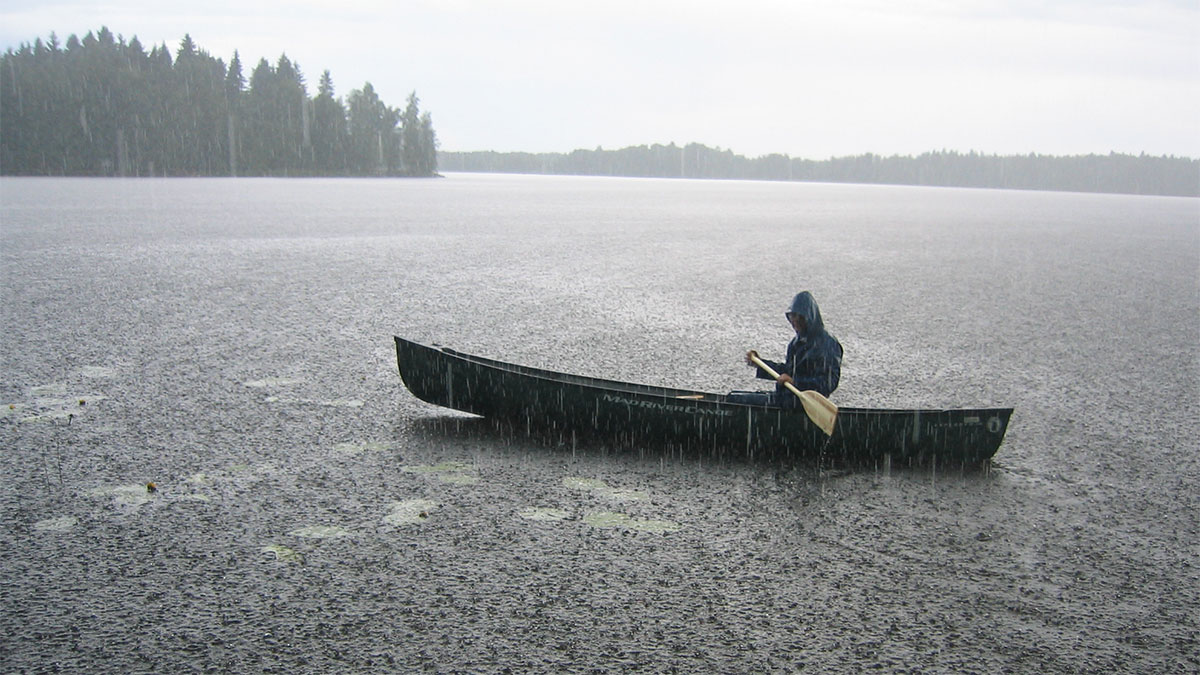 July was cooler and had fewer days of hot weather than the average July. July also had a large amount of precipitation.

According to Finnish Meteorological Institute statistics, in most parts of Finland July was 1-2 degrees cooler than usual. Only in the eastern part of Lapland, the monthly average temperature slightly exceeded the average.

The number of hot weather days was also below the average. In July, a total of 10 hot days were measured in various locations in Finland, which is six days below the July average. As low a figure for hot days was also recorded in July 2017. Most hot days, a total of 5, were recorded at several observation stations in Häme and Kymeenlaakso. On the other hand, several observation stations in western and northern Finland recorded no hot days at all.

The sun shone normally on the southern coast while elsewhere the number of sunshine hours remained 20–30 percent below the typical values.

“The coolish weather type characterised by low pressures was reflected fairly clearly in the number of hot days and sunshine hours,” says Jari Tuovinen, meteorologist on duty at the Finnish Meteorological Institute.

Long periods of rain that in some cases was heavy

In contrast to June, the whole of July was characterised by unsettled weather, showing only short spells of dry weather. Rainfalls in excess of 100 mm was commonly observed in the whole of Finland, with the deviation of precipitation from an average July being in the 1,5–2,5-fold range. Only in Eastern Lapland and on the Åland islands precipitation levels were close to the normal values.

In particular, a low pressure, occurring between 22 and 26 July after a spell of dry weather in mid-month, brought heavy rains with it. For example, in Tohmajärvi and Siikajoki, precipitation during the period was measured to be 80 millimetres. Daytime temperature in the rainy and cloudy areas of the country remained unusually or exceptionally low. The 12.2 degrees Celsius, measured at Tampere-Pirkkala Airport on 24 July, was the lowest value for a day’s highest temperature in July on record since the 1960s.

In July, approximately 16,000 cloud-to-ground lightning strikes were located, accounting for slightly less than one third of the normal amount.