In Sea Lapland, precipitation was as much as three times higher than average. October was also warmer than usual in almost the whole of Finland. 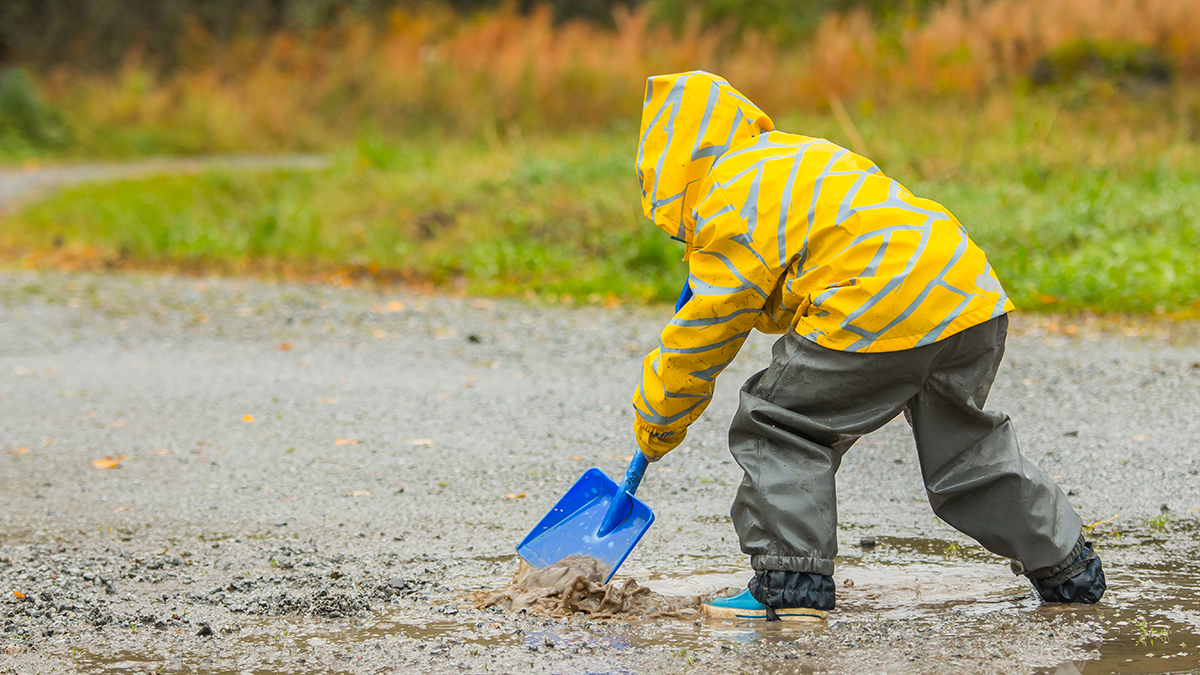 According to the statistics of the Finnish Meteorological Institute, precipitation in October was higher than normal in almost all parts of the country. In the area extending from Satakunta to Lapland, rainfall was unusually heavy in many places; in other words, the similar situation occurs on average once in every ten years or more seldom.

In Lapland, rainfall in large areas exceeded 100 millimetres, with precipitation in many places setting new records. According to preliminary data, the highest rainfall in October, 197.9 mm, was recorded at Torppi, Tornio. Kevo in Utsjoki saw the least rain, 36.8 millimetres.

Record rainfall also contributed to high snowfall in some parts of Lapland. In Kittilä and Enontekiö in particular, snow depth was around half a metre at the end of the month. Such high snow depths in October are exceptional; in other words, they occur more seldom than once in every 30 years.

Warmer than usual in large parts of the country

In the northern part of the country, October was also warmer than usual, except for the very northernmost Lapland.

The number of sunshine hours accumulated at observation stations was significantly lower than average. In Sodankylä, for example, the sun shone 23 hours, which is the lowest recorded figure in data spanning 68 years. The long-term average for sunshine in October in Sodankylä is approximately 57 hours.

Meteorologists use the word “exceptional” when a weather phenomenon occurs statistically on average once in every 30 years or more seldom. A phenomenon is called rare if the average occurrence is less than once in ten years.

Climate statistics on the webpages of the Finnish Meteorological Institute