At several weather stations in the south and west the month's coldest temperatures were not measured until the night of April 29. As a whole April was nevertheless warmer than usual in much of the country. 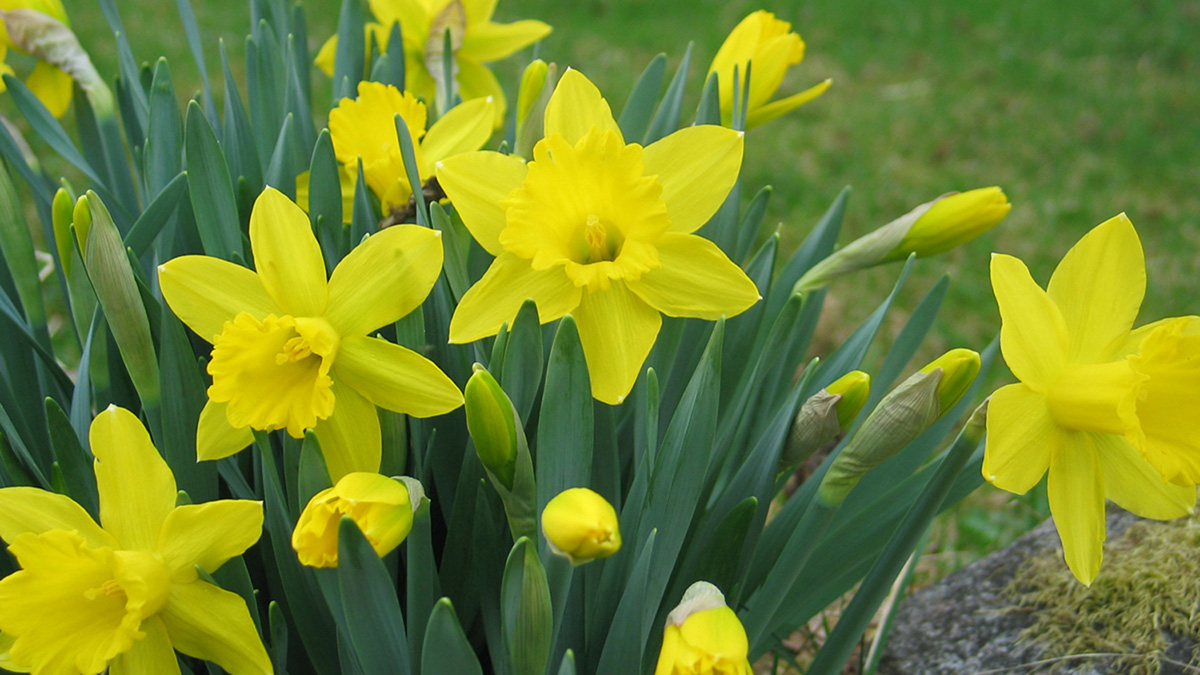 According to statistics of the Finnish Meteorological Institute, the average temperature varied from -3 degrees in the northwest Arm of Finland to nearly +5 degrees on the South Coast. April was warmer than usual in much of the country. The greatest deviation from the average for the statistical given period of 1981-2010 was about two degrees in Central Lapland. In other parts of the country the deviation was about 0.5 to one degree.

Dry in the archipelago, rainy in central areas

Precipitation was below average mainly in the southwest archipelago and locally in eastern parts of the country, where it was about half the normal amount. The lowest recorded precipitation was at the Lepola weather station in Lappeenranta, 11.3 millimetres.

At the end of the month there was no snow in southern and central areas. In most of the north of Finland there was still 20–40 centimetres of snow. At Kenttärova in Kittilä, as much as 83 centimetres.

* The previously reported high temperature at Kokkola-Pietarsaari Airport (18.3 degrees) on 19 April was shown in quality control to have been erroneous.