January started cold, but in the middle of the month the weather turned milder. Rainfall was highest in the southern part of the country. 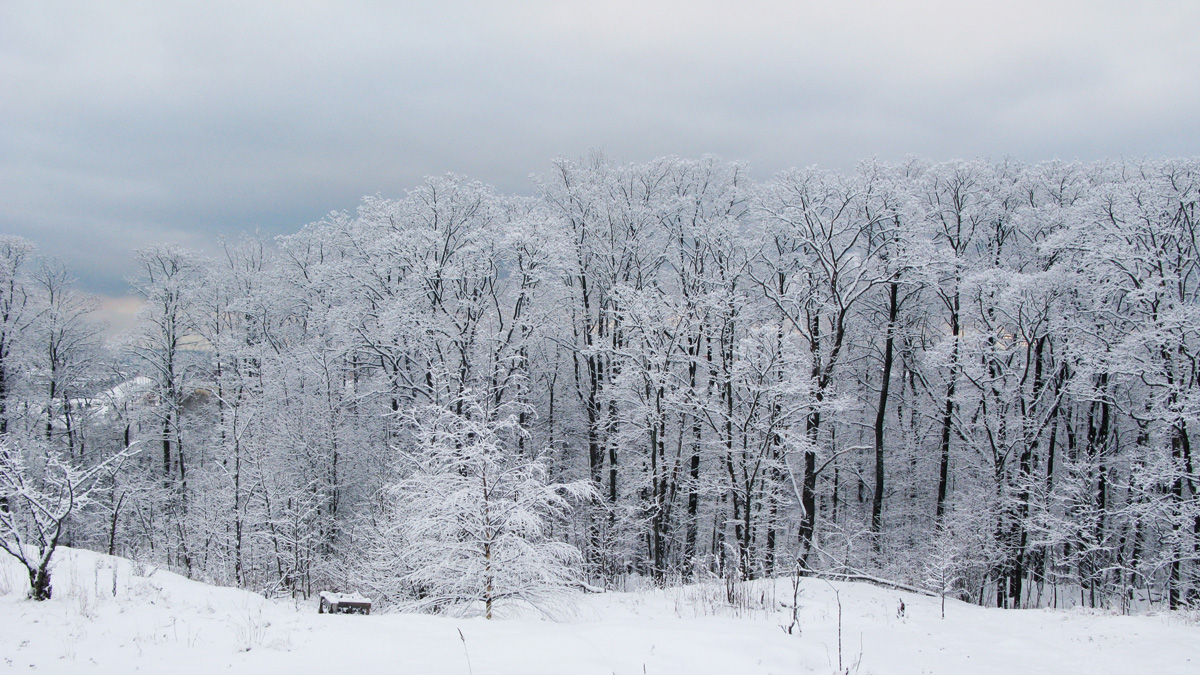 In the south, unusually rainy in places

At the end of the month, snow was measured to be from 10 cm in Southwest Finland to over 80 cm in Käsivarsi Lapland. In the southern and central parts of the country, snow was generally 15-30 centimetres higher than usual, and there was an unusually high amount of snow in places. On the other hand, there was less than usual snow in Southern and Central Lapland.

A storm was measured in the sea areas on nine days, which is a higher than typical number of storm days for January. In south-western sea areas, the wind increased to storm figures on several days, especially in the middle of the month.

On the last weekend of January, the storm Valtteri brought plenty of snow to the southern part of the country.