The record-warm year can be explained by the very mild winter periods which raised the average temperature. 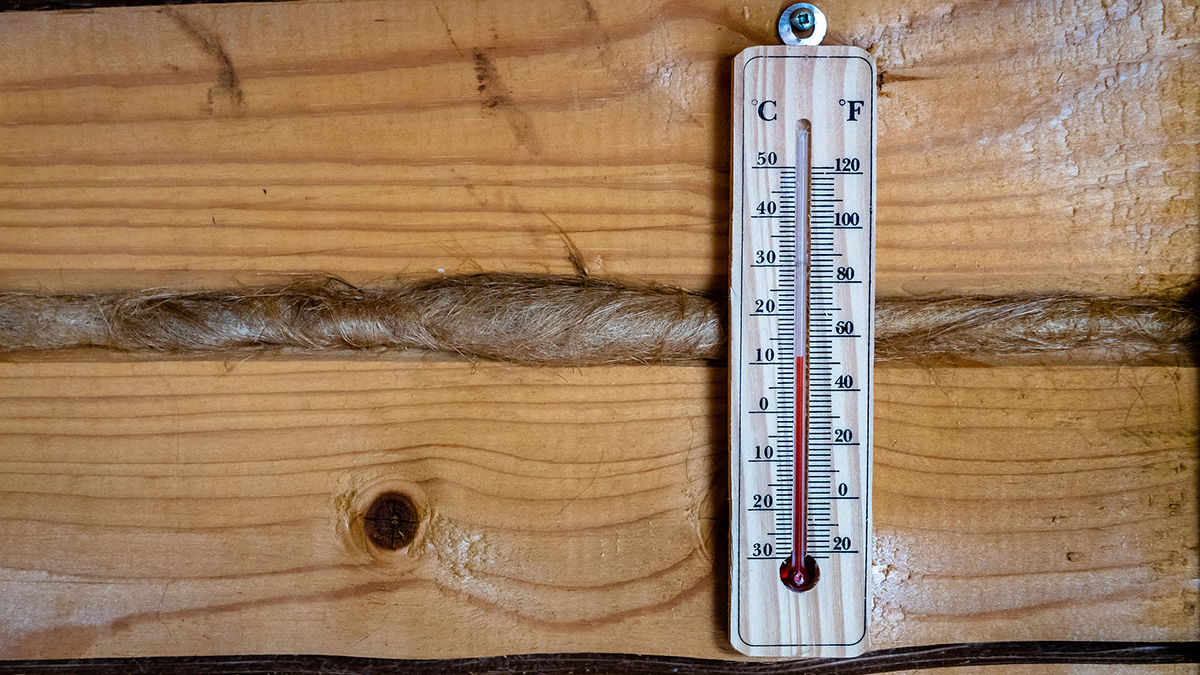 According to preliminary statistics of the Finnish Meteorological Institute, the average temperature in Finland reached a record high – about 4.8 degrees. This exceeds the previous record set in 2015 by about 0.6 degrees. The statistics go back to the mid-19th century.

The mean temperature for 2020 was 2.5 degrees above the long-term average for 1981-2010. The record-warm year is one more indication that our climate is warming.

Last year the months of January, June, and November were the second-warmest in the history of keeping Finnish temperature records. In addition, on two days in November the Finnish heat record was broken for those dates. Ultimately, the highest temperature was 16.6 degrees, measured in Mariehamn on 6 November.

Examined regionally, the year set heat records in large parts of the country. The only exception was Lapland, and it's average temperature for last year was the second highest.

Rainiest in coastal and central areas

The greatest amount of precipitation will be at Paljakka in Puolanka where initial estimates put it at 1132 millimetres. This is the third-highest amount in the history of keeping meteorological records in Finland. The record, 1242.2 millimetres, was set in the same location in 2015.

The deepest snow, 138 centimetres, was recorded in Saariselkä in Inari on 18 April. The greatest amount of precipitation in a 24-hour period was 90.8 millimetres in Venetmäki in Pielavesi on June 30.

December was milder than usual in all parts of Finland. The mean temperature varied from more than four degrees Celsius in the southwest archipelago and the Åland Islands to -9 degrees in Utsjoki. The greatest deviation from the long-term average was the western part of Finnish Lapland, where temperatures were about seven degrees above normal. In western parts of Finland and the west of North Ostrobothnia, December was unusually mild, with temperatures that occur less frequently than once in a decade on average.

At the end of the month there was an average of 5-15 centimetres of snow on the ground in southern and central parts of Finland, and 20-40 centimetres over much of the north. In most parts of the country snow depth was 10-20 centimetres below average. Western parts of Finnish Lapland were practically the only areas where the depth of snow was near the long-term average.