Global methane emissions have continued to increase during the last decades 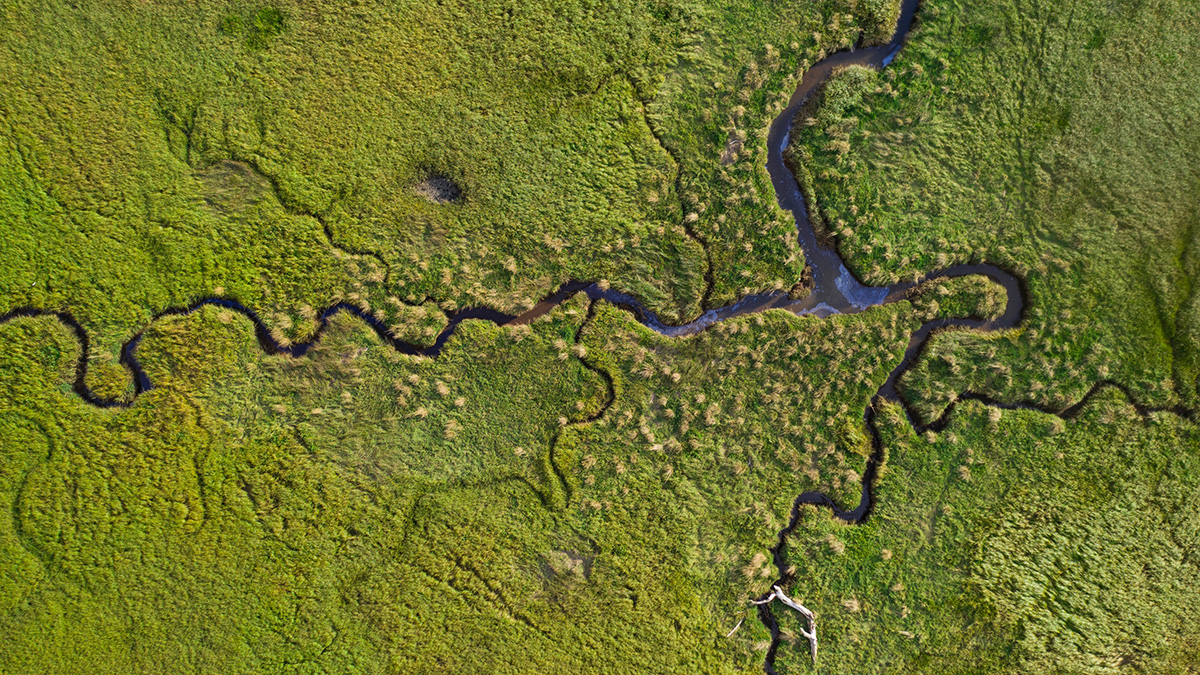 The largest uncertainty in the methane budget is attributed to natural emissions, and detailed estimates of source and sink sectors are needed. Photo: Dan Meyers / Unsplash.

According to the latest study from the high-profile multi-disciplinary consortium, Global Carbon Project, global methane emissions continue to increase during the 21st century. As a result, atmospheric methane concentrations also continue to increase and induce further global warming. Atmospheric methane has reached 1857 parts per billion (ppb) in 2018, which is approximately 2.6 times more than that of the pre-industrial times. The study was published in the scientific journal Earth System Science Data. Researchers from the Finnish Meteorological Institute (FMI) participated in the Global Carbon Project for the first time. For the 2008–2017, global methane emissions are estimated to be 576 million tonnes (Tg) CH4 per year. Compared to the first decade of the 21st century (2000–2009), this is 29 Tg CH4 per year larger. In addition, since 2012, global methane emissions have been tracking the warmest scenarios assessed by IPCC, the Intergovernmental Panel on Climate Change. The methane emissions are mostly attributed to those from anthropogenic sources, i.e. emissions due to human influenced activities such as agriculture, fossil fuel production and use and waste disposal. The anthropogenic emissions are about 60% of the total emissions and estimated to be the cause of the increase. Geographical attributions indicated that the Tropical regions (<30°N) account for approximately 65% of the total emissions, and are estimated to be responsible for 2/3 of the total decadal increase. Methane (CH4) is a second most important human-influenced greenhouse gas, after carbon dioxide (CO2). Its global warming potential is 28 times higher than that of carbon dioxide, indicating its strong forcing of climate warming.

The study also addresses major knowledge gaps and needs for further investigations and developments in understanding methane budgets accurately. For example, distinguishing the emissions from wetlands and inland waters (e.g. lakes) improved the robustness of the estimates from various models. Indeed, the study identified that about 35 Tg CH4 per year or 20% of the previously thought wetland emissions may be of freshwater emissions. The largest uncertainty in the methane budget is attributed to natural emissions, and detailed estimates of source and sink sectors are needed. In order to archive this goal, the study encourages to improve geographical classification mapping of soil and inundated areas, further developments in process-based models and continue to intensify local scale observations. Furthermore, improvements in atmospheric transport models and using additional information from co-emitted species and isotopic signals in atmospheric inversions will enhance better source partitioning.

Global Carbon Project is a multi-disciplinary consortium of international scientists, from model developers to measurements experts. It provides the most comprehensive up-to-date synthesis of methane budget estimates every two to three years. This current study was carried out analyzing methane source and sink estimates from two major sets of models: one from bottom-up inventories and process-based ecosystem models, and another from top-down atmospheric inverse models. The bottom-up estimates are based on information such as national statistics, population distribution, ecosystem structures and climate responses of the biosphere, while top-down estimates are based on information from atmospheric gas concentration observations from in situ stations and satellites, and about atmospheric transport and chemistry. Researchers from the Finnish Meteorological Institute participated in the Global Carbon Project by providing global methane source and sink estimates from the atmospheric inverse model CarbonTracker Europe-CH4 (CTE-CH4), developed at FMI. In addition, atmospheric methane observations from in situ FMI stations was used in CTE-CH4 and other top-down atmospheric inversions to estimate methane sources and sinks. The data presented in the study can be downloaded from the Earth System Science Data website and from the Global Carbon Project website.