July was unusually, or exceptionally warm in most parts of Finland. The number of hot days clearly exceeded the average for July. Much of the country had more precipitation than usual. 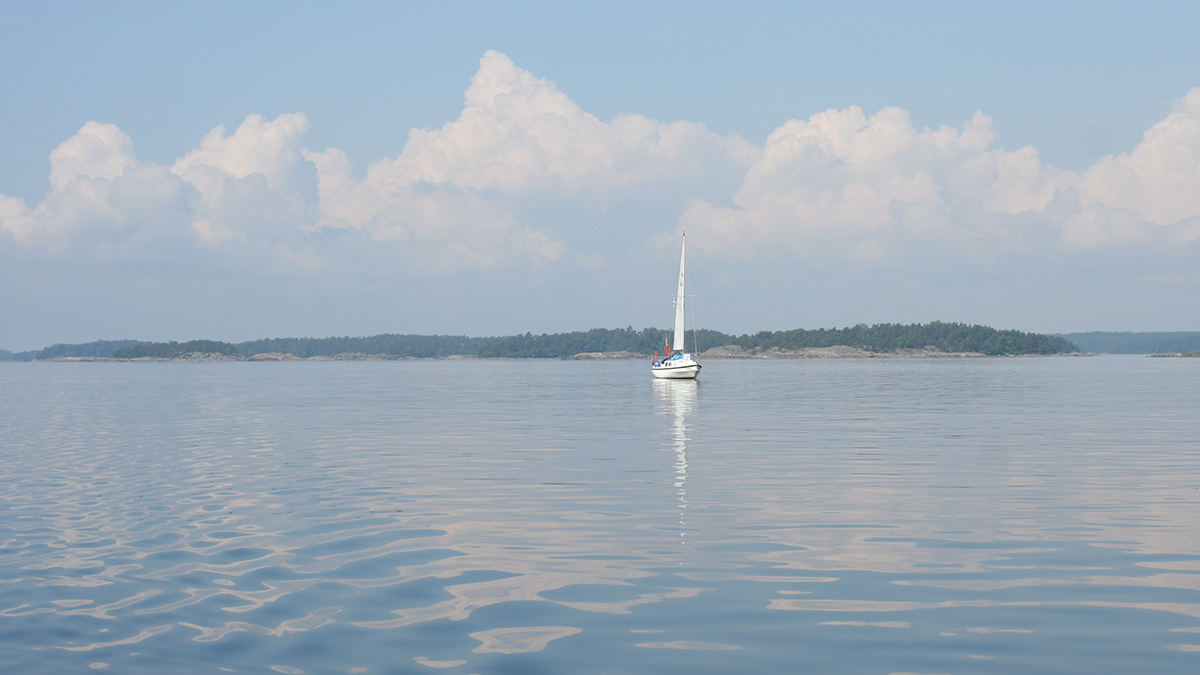 According to statistics of the Finnish Meteorological Institute the weather was unusually, or exceptionally warm in most of Finland. The average temperature for the month varied from 21 degrees in the south and south-east of Finland to approximately 14 degrees in the north of Finnish Lapland. The average temperature was generally 3-4 degrees above the long-term average – 1-3 degrees in Lapland. The last time that July was warmer than it was this year in southern and central areas was in 2010, and in other areas, in 2018.

Hot temperatures (25 degrees or more) were recorded somewhere in Finland on more than 24 days, which is eight days more than the average for July. The greatest number of hot days - a total of 23 - were at the Harabacka observation station in Porvoo. The highest temperature for the month, 34.0 degrees, was recorded at Asemantaus in Heinola on the 15th of the month. The previous time that hotter temperatures had been recorded was in July 2010, when the highest temperature ever recorded in Finland, 37.2 degrees was at Joensuu Airport in Liperi.

The lowest temperature of this past July, -1.2 degrees, was recorded in Enontekiö at Saana in Kilpisjärvi, on the 20th of the month.

July was sunny, and with low precipitation

The amount of precipitation in July was lower than usual in much of the country. In places, precipitation was unusually low, meaning that on average, conditions are as dry less often than once in ten years. Rain in much of the country focused on the last days of the month, when the extensive warm and dry conditions with high atmospheric pressure were replaced by unsettled weather when a low-pressure area moved in.

According to initial findings, precipitation was highest in Raja-Jooseppi in Inari, 101.1 mm. and was lowest in the village centre of Kilpisjärvi, at 14.2 mm. The greatest amount of precipitation in a single day (from 9:00 in the morning to 9:00 the next morning) was on the 29th, at Kemie in Tohmajärvi, with 39.9 millimetres of rain.

July was also clearly sunnier throughout the country, unusually sunny in the south. The greatest amount of sunshine was in Utö in Parainen, where the sun shone for 394 hours, which is about 70 hours above the July average. The last time that July was as sunny in southern and central parts of Finland was in 2006.

More than 38,000 cloud-to-ground discharges were observed in July, which is about two thirds of the average number of lightning strikes for July.

Meteorologists use the word exceptional, when the statistical likelihood for the occurrence of a weather phenomenon is an average three times or less in a 100-year period. A phenomenon is called rare if the average frequency of its occurrence is less than once every ten years.

Climate statistics on the pages of the Finnish Meteorological Institute