In April, the temperatures were normal in most parts of the country. In many places, the month was unusually rainy. 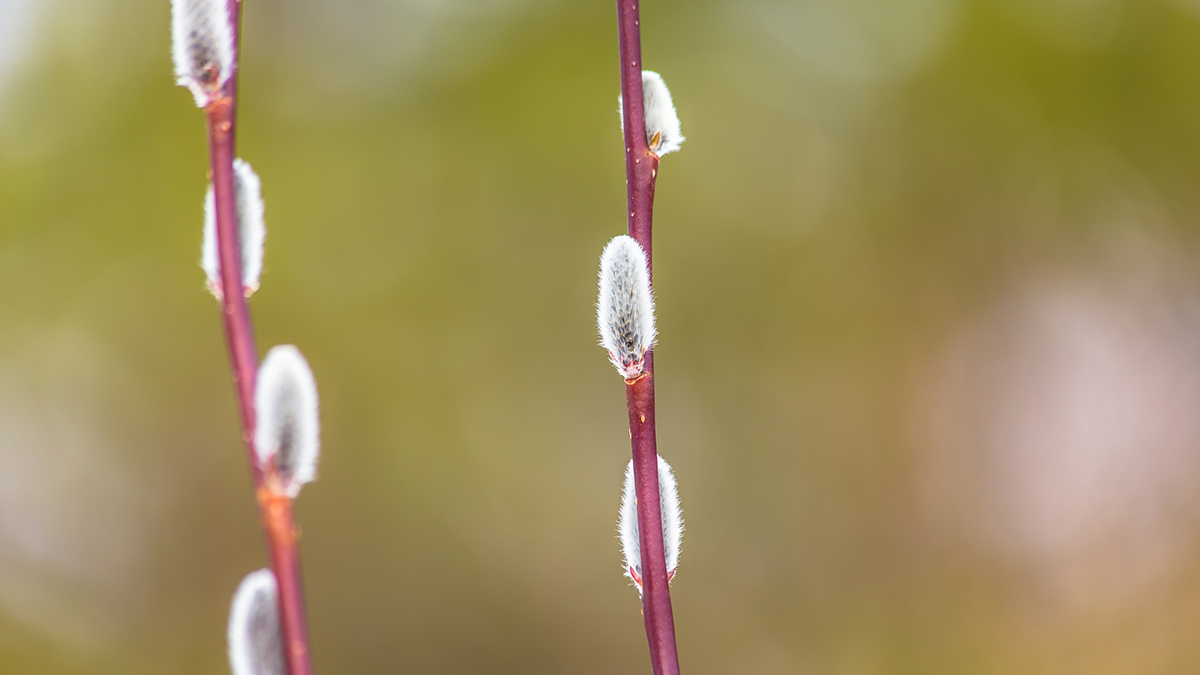 In most parts of the country, April’s average temperature was close to normal. At the beginning and end of the month, the weather was clearly colder than usual, while after mid-April, there was an unusually warm period which lasted for about a week.

According to the statistics of the Finnish Meteorological Institute, the average temperature in April varied from approximately -3 degrees Celsius in Lapland’s northwestern “arm”, to +4 degrees Celsius in the Southwestern archipelago. In the southern and central parts of the country, as well as in the western parts of Northern Ostrobothnia, April was approximately one degree colder than usual, whereas Lapland was, in general, approximately 0.5–1 degree warmer than usual.

April was unusually rainy in most parts of the country. In parts of Central Finland, even exceptionally rainy. A significant proportion of the rainfall came in the early days of the month, as deep low pressure and snowfall moved across Finland to the north. As a result, over 30 centimetres of snow accumulated in many places of Pirkanmaa and Central Finland, in 48 hours.

The regions of the eastern border, as well as Ostrobothnia experienced a month with less rain than usual. The lowest amount of precipitation during the month was 14.3 mm, measured at the Mekrijärvi observation station in Ilomantsi.

At the end of April, snow cover area extended from the northern parts of North Karelia and North Savo to Lapland. In the southern and western parts of the country, most of the observation stations had no snow, but there were stations with snow up to 20–40 cm, in places. At the end of the month, the maximum snow depth was recorded at Kittilä Kenttärova observation station, 93 centimetres.

With regard to sunshine hours, April was two-fold: In the south it was, in places, exceptionally sunny, while the north saw far less hours of sunshine than usual.

Meteorologists use the word exceptional when referring to weather phenomena that occur on average no more than once in 30 years. A phenomenon is called rare if it occurs less frequently than once every ten years on average.