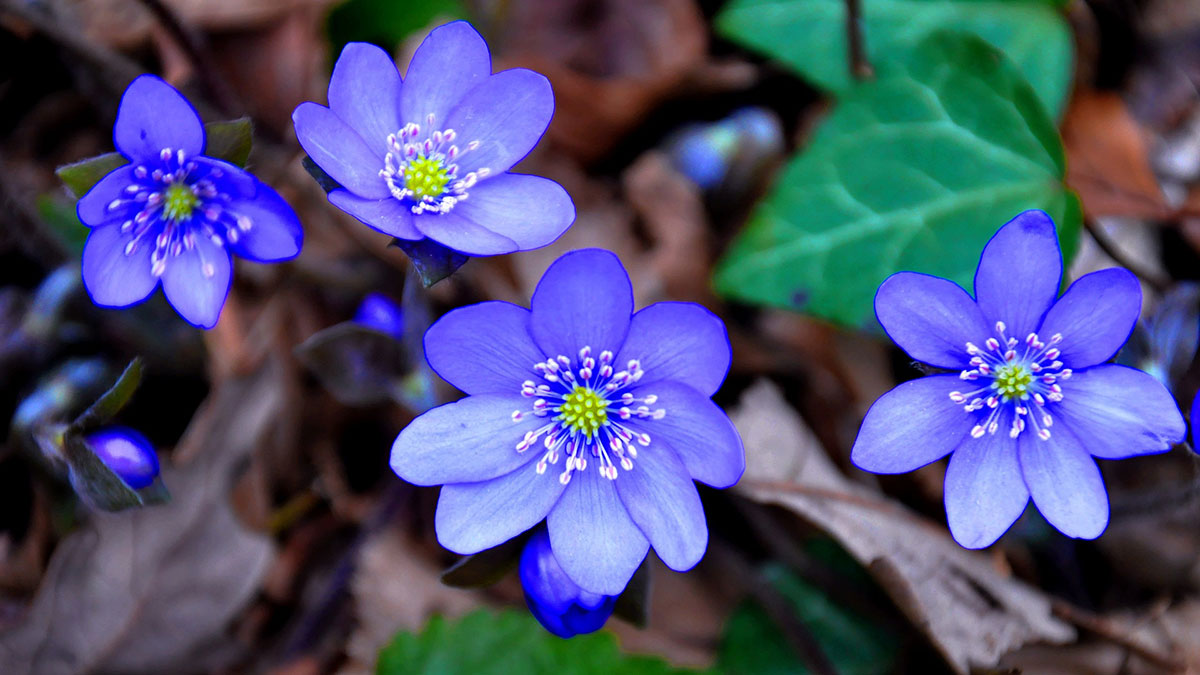 May was cooler than average. However, the average temperatures during the entire spring, i.e. March-May, were higher than usual in many places and exceptionally high in the south.

However, precipitation levels were higher than normal in some places in the southern and south-western parts of the country. At Helsinki-Vantaa Airport, the monthly rainfall was unusually high with 61.4 mm rainfall during the month.