March was mild and exceptionally wet

The average temperature in March varied between approximately +1 degrees Celsius in the south-western archipelago and -9 degrees in Northern Lapland. 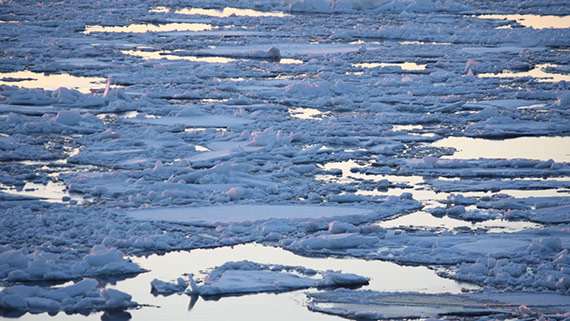 According to statistics compiled by the Finnish Meteorological Institute, March was 1 to 2 degrees milder than average in many parts of the country. However, such a mild March is not rare, but occurs on average more than once in a decade. The monthly average temperature was close to or slightly below normal only in Central and Northern Lapland.

East and north had an exceptional amount of precipitation

At the end of the month, the zone reaching from Northern Karelia to Lapland had, in general, between half a metre and one metre of snow, and the rest of the country, mostly 10–50 cm. Areas near the southern and western coastline were free of snow in many places. At the end of the month, snow depth was lower than usual in large parts of the country.