In many parts record warm June ended with storm gusts 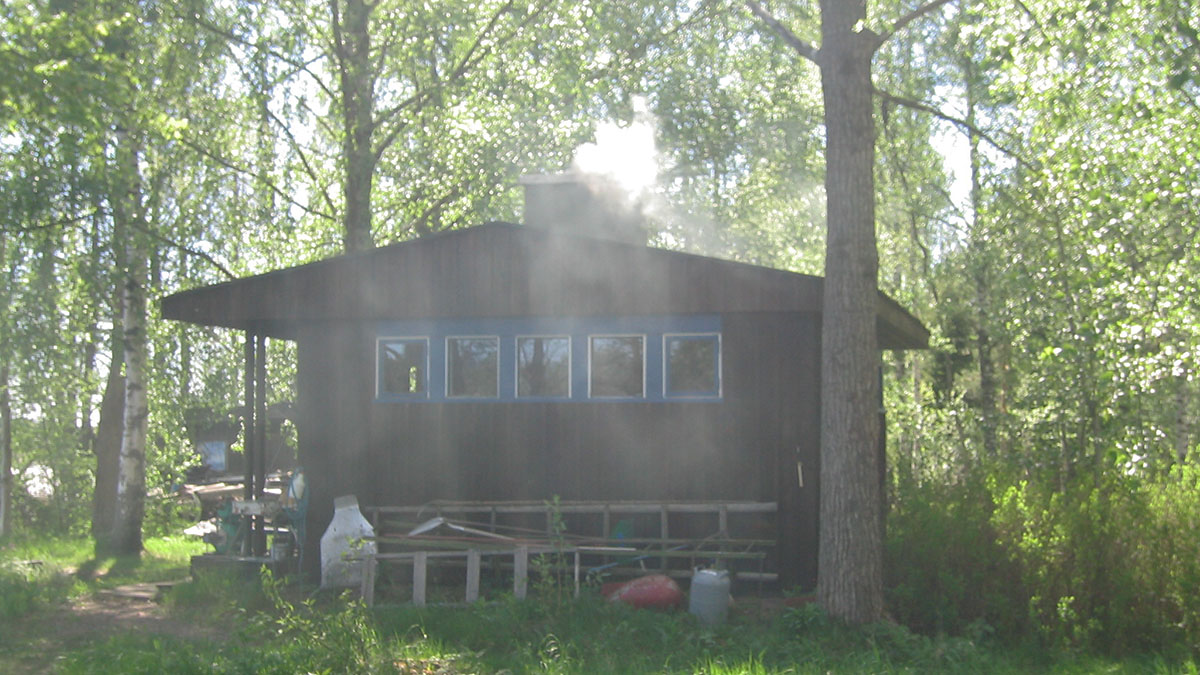 In western Finland, there were over 10 hot days more than usual, in other words, days when temperatures rose above 25 degrees. According to the statistics of the Finnish Meteorological Institute, June was record warm in about half of Finland's long-term observation sites. "The record temperatures focused on the western half of the country, where the deviation from normal was up to 4-5 degrees," says meteorologist Pauli Jokinen. The temperatures were closest to average in Northern Lapland and near the eastern border. In June, a total of 21 hot days were measured in various locations in Finland, which is the highest number of hot days in the age of digitised data, i.e. since 1961. The same number of hot days also occurred in June 1999. The Artukainen station in Turku, recorded a total of 17 hot days, which is the highest number of hot days of all the observation stations. The month's highest temperature was 33.5 degrees Celsius, which was measured in Niinisalo, Kankaanpää on the 25th. The reading was only three-tenths lower than Finland's temperature record in June, which was measured in Ähtäri in 1935. The lowest temperature of June this year, -2.6 degrees Celsius, was recorded in Konnunsuo, Lappeenranta, on June 2.

For long, June was rather dry. Due to the drought, wild and forest fires broke out especially at the end of the month. The largest of these was in Muhos, where an estimated 250 hectares of forest burned. On the last day of the month, the Päivö storm corrected the precipitation situation considerably. Precipitation exceeding 50 mm occurred in the area from Uusimaa to Kainuu via Central Finland. The highest amount of daily precipitation, 90.8 mm, was recorded in Pielavesi at Venetmäki station. The observations recorded in the statistics are from 9 a.m. to 9 a.m. the following day. In the end, the total precipitation levels in June were lower than average in the western part of the country, Enontekiö, and North Karelia. For the rest of the country, precipitation levels were either average or higher than average. Punkaharju in Savonlinna, had the month’s highest amount of precipitation, 130.6 millimetres. The lowest amount of precipitation, 11.2 mm, was measured in Kilpisjärvi village centre. In June, approximately 22,000 cloud-to-ground lightning strikes were located, accounting for about two-thirds of the normal amount.