The summer was warmer than usual in all parts of Finland

The number of hot days amounted to 40, which is more than the average in summer. However, the number of thunderstorms remained low. August was also warmer and less rainy than usual. 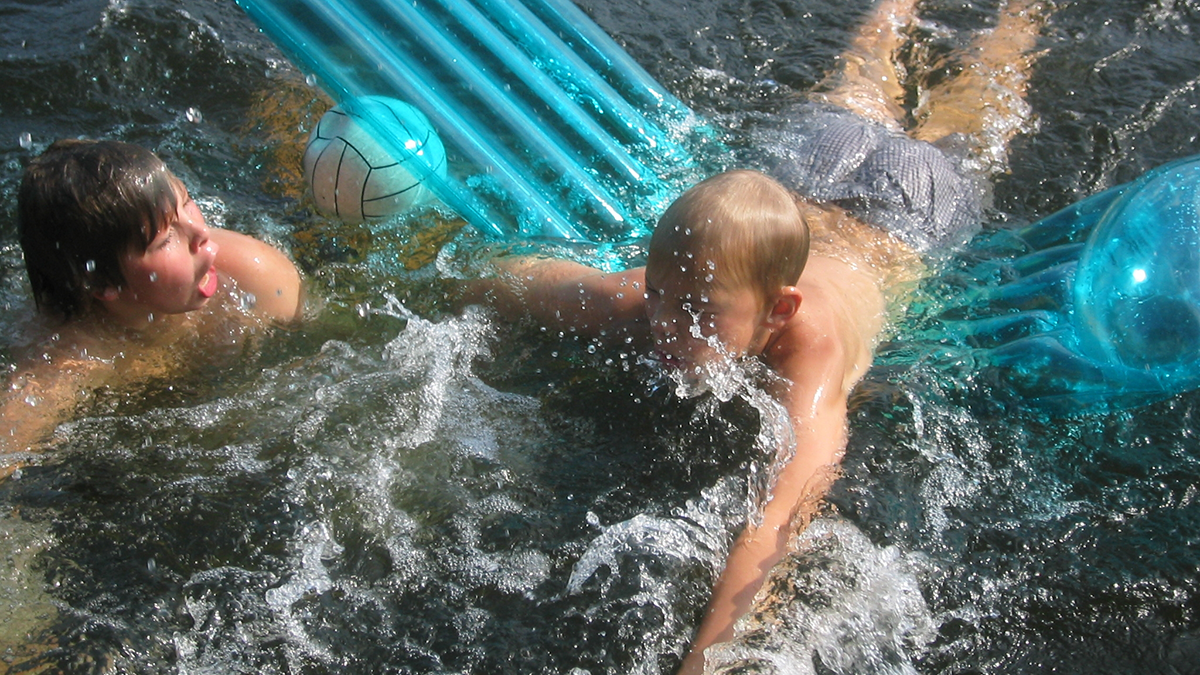 According to the statistics of the Finnish Meteorological Institute, the summer, or the months from June-August, was warmer than usual throughout the country. Compared to the statistical reference period 1981-2010, the greatest deviation was in Central Lapland, where the average temperature was more than 1.5 degrees Celsius higher than the long-term average. Such a deviation is rare; it occurs less frequently than once in ten years. The smallest deviation from the long-term average was measured in South Karelia near the eastern border, where the deviation was less than half a degree.

There were local variations in rainfall during the summer, with precipitation varying between less than normal and more than normal throughout the country. While the south-eastern part of the country received the most precipitation, Western Lapland also experienced an exceptionally high number of rainy days. The weather was unusually dry in the Åland Islands; corresponding weather occurs less frequently than at an interval of 10 years. Central parts of the country experienced less precipitation than usual, although this region also contained areas with more rain than usual.

The number of thunderstorms remained low during the summer. By the end of August, around 50,000 cloud-to-ground lightning strikes had been observed in Finland. This number of clearly under 130,000, the long-term average.

August was warmer than usual in most parts of the country. The average temperature varied from just over 18 degrees in the south-western archipelago to just under 11 degrees in Northern Lapland. The largest deviation was observed in the south-western archipelago, where August was approximately 1.5 degrees warmer than the average. The smallest deviation was recorded in the eastern part of the country near the eastern border and in the northernmost part of Lapland, where the average temperature was only a few tenths of a degrees above the average.

There were nine hot days in total, which is exactly the average number of hot days in August.

There was a great deal of regional variation in precipitation levels, which is very typical. However, generally August saw lower precipitation levels than usual in most parts of the country. The driest areas were in the western part of Northern Ostrobothnia and in an area reaching from Åland towards Northern Savo, where rainfalls remained at unusually low levels. In places, precipitation remained below one third of typical August precipitation.

Only about 12,000 cloud-to-ground lightning strikes were observed in August. The long-term average is almost 30,000.