March was milder than usual

March this year was 1-2 degrees milder than usual in much of Finland. Precipitation in March did not deviate significantly from the average. 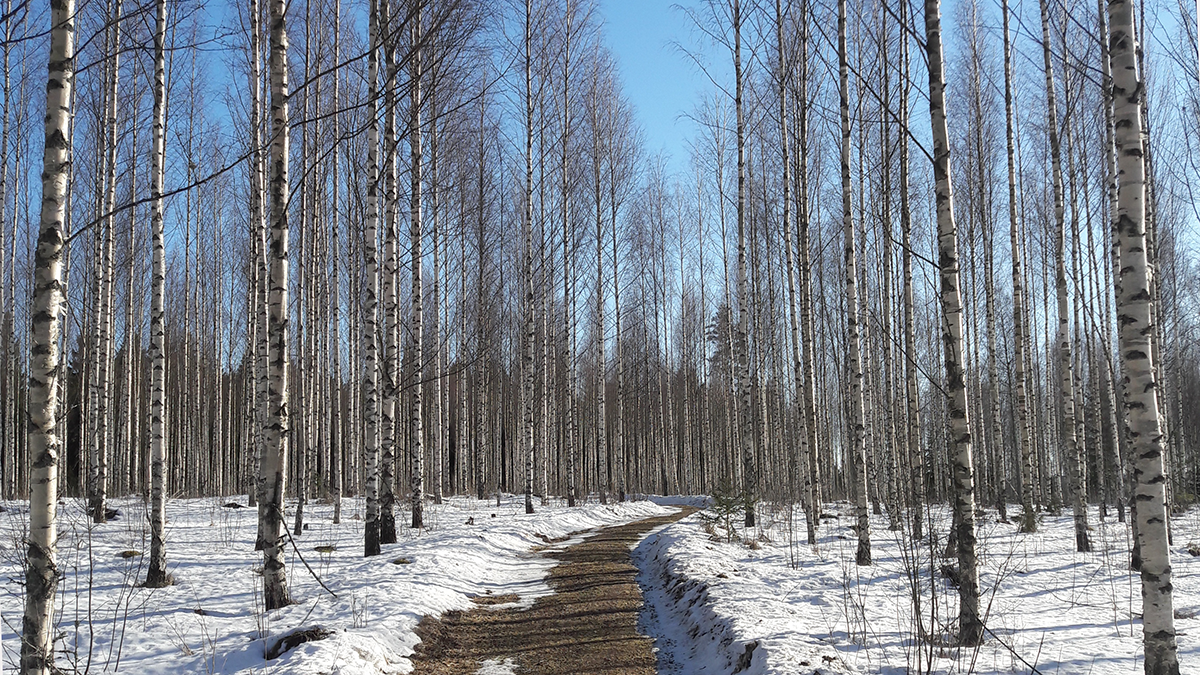 The highest temperature recorded in March was 14.6 degrees, at Jomala Jomalaby on March 23. The lowest temperature was in Kalliojoki in Kuhmo -38.9 degrees measured on the 9th of March.

Mild end of the month made snow melt

At the end of March there was no snow on the ground in the southwest of Finland and in Åland. Snow depth in other parts of Finland was still 10-90 cm. Snow was deepest at the end of the month in Kainuu and Kilpisjärvi. Compared with long-term averages there was less snow than usual in all parts of the country at the end of the month, and in parts of Central Lapland the snow level was exceptionally low. In early to mid-March there was more snow than usual especially in central areas, but the long mild spell caused the snow to melt to below-average levels.

The number of hours of sunshine was fairly normal in March.