Spring included both cold and warm periods that evened out the average temperature in March, April and May close to long-term averages. Spring was very rainy. 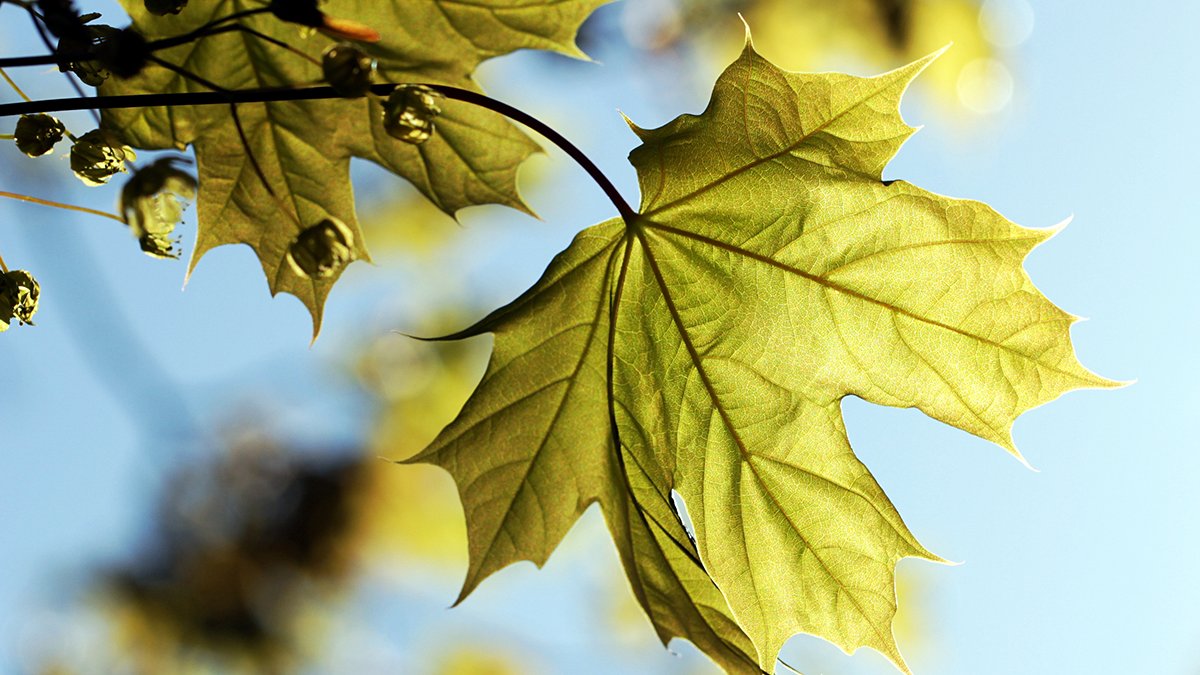 The average temperature in May varied between approximately +10 degrees Celsius in the south and +2 degrees in Northern Lapland. The average temperature during this month was close to long-term averages in a large part of the country. In some places in the east, it was slightly warmer than usual, while in Lapland it was slightly colder than usual.

A total of five hot days were recorded in May. The eastern and middle parts of Finland had two to three hot days, which is unusually high. Four hot days were measured in Kaarakkala, Vieremä, which is exceptionally high for the time of year. On average, there is one hot day in May.

The lowest temperature of the month, -15.1 degrees Celsius, was recorded at two different observation stations, in Näkkälä, Enontekiö on the 2nd and in Kilpisjärvi on the 6th.

The rainfall in May varied between under 20 and over 120 millimetres. In a large part of Finland, the month was unusually or exceptionally rainy, which means that it rains this much in May once every 10 years or less frequently. Especially in the southern part of the country, new rainfall records were measured at several stations. The month’s highest overall amount of precipitation, 122.8 mm, was measured in Tottijärvi, Nokia. The lowest amount of precipitation during the month was 16 mm in Kilpisjärvi, Enontekiö.

Spring was slightly warmer than average and rainy

The highest amount of rainfall during the spring was 202.2 mm recorded in Pirttikoski, Hämeenlinna. Kevo in Utsjoki saw the least rain, 56.6 millimetres. In a large part of Finland, spring was unusually or even exceptionally rainy in some places, which means that it rains this much in spring once every 30 years or less frequently.