The monthly average temperature was lower than usual in the whole country. 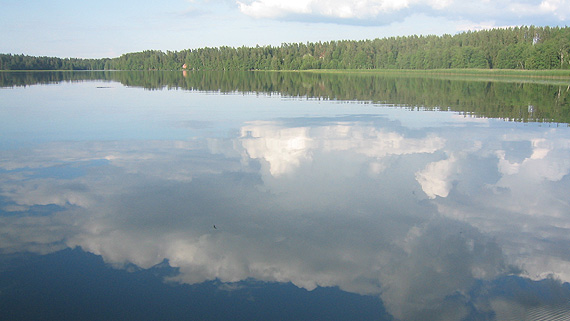 The month's highest temperature, 26.2°C, was reported on 16 June at Mikkeli Airport. Hot weather was experienced somewhere in Finland on a total of six days, which is a couple of days less than the average in June. The month's lowest temperature, -6.1°C, was reported on 1 June at the Saanatunturi fell in Kilpisjärvi. Nights were unusually cold in some areas during the first week of the month. Night-time temperatures below zero were seen in some areas on a few nights even in the southern part of the country.

The highest amounts of monthly rainfall measured in the areas with the most precipitation in the southern and central parts of the country were slightly over 100 mm, whereas the amount of rainfall in the driest areas remained below 30 mm. The monthly rainfall in the areas with the most precipitation was 1.5 times to twice as high as usual, whereas it was less than half the usual amount in the driest areas.