A comparison with long-term averages shows that July temperatures were highest in Finnish Lapland and in the east of Finland. Monthly precipitation records were broken at two observation stations. There were fewer cloud-to-ground discharges lightning than usual. 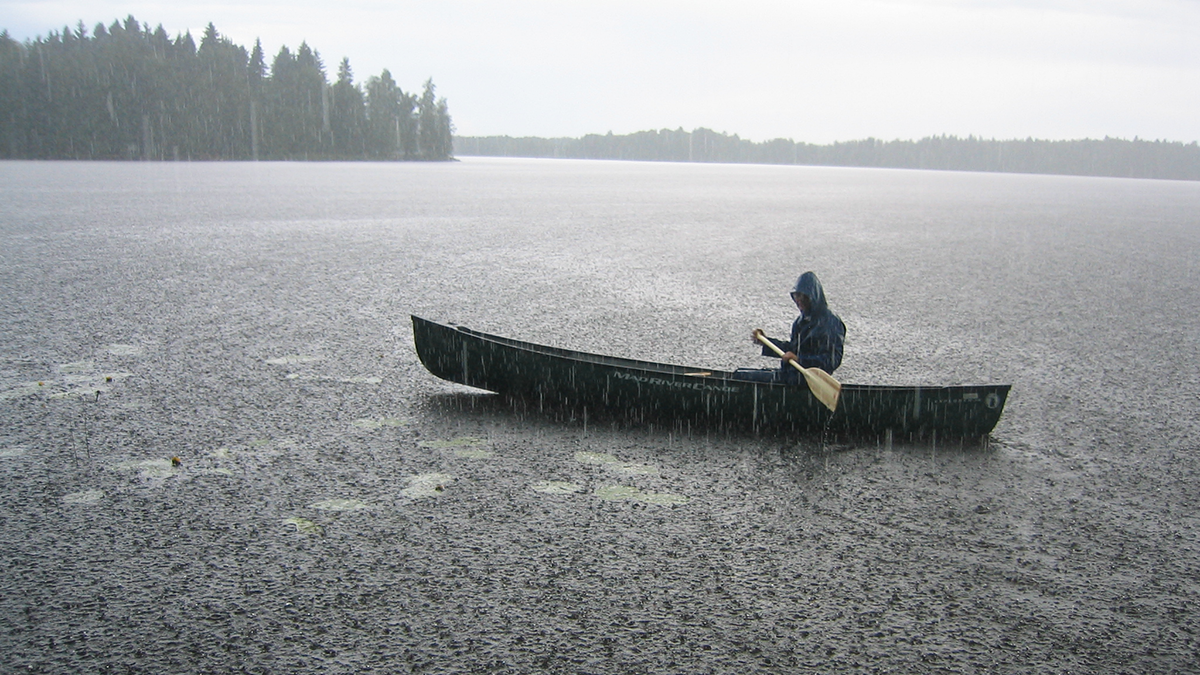 According to statistics of the Finnish Meteorological Institute, July temperatures were near the long-term averages in western parts of the country, and in eastern and northern areas they exceeded the long-term average. The average temperatures for the month varied between the approximately 18 degrees in the south and southeast and about 13 degrees in Enontekiö in the northwest. The greatest deviation from the average for the 1991-2020 comparison period was in the Utsjoki area where temperatures were about two degrees above the average.

Temperatures rose above 25 degrees somewhere in Finland on 16 days, which is the same as the average for the 1991–2020 comparison period. The Harabacka observation station in Porvoo, and Asemantaus in Heinola had the greatest number of hot days; ten at each station. The record temperature for July this year was 32.3 degrees, which was recorded at the Oulunsalo Pellonpää station in Oulu on the first of the month.

The lowest temperature in July this year was 2.2 degrees, recorded at Naruska in Salla on the 9th of the month. This is the highest lowest July temperature recorded in the daily statistics since they were digitised in 1959.

There was plenty of local variation in precipitation levels in July. Precipitation was lower in southern areas and in North Ostrobothnia, while there was clearly more rain than usual in Central and Northern Lapland. New records were set at two observation stations.

A total of 49,991 cloud-to-ground discharges of lightning were observed, which is about 10,000 fewer than the average for July. The greatest number of lightning strikes, 9,633, was recorded on 13 July.