January was a cold month

The last time January reached temperatures lower than this year was in 2010; in Lapland 2003. 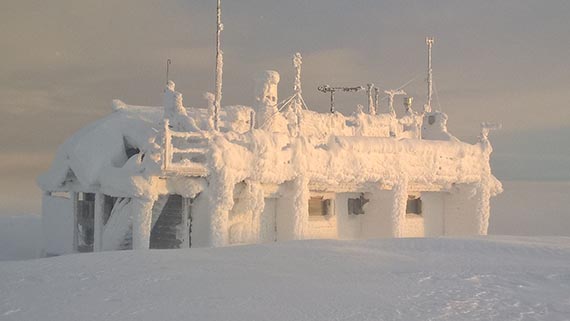 According to Finnish Meteorological Institute statistics, January was colder than average throughout Finland, with southern and central parts of the country even experiencing exceptionally low temperatures. The temperature deviation ranged primarily from four to seven degrees.

Short-lived skiing conditions in the south

The heaviest snowfall of the month fell in a small area near Merikarvia on 8 January, with a record 73 cm of snow falling within a 24-hour period. With the exception of Koillismaa and Lapland, there was a below average snow coverage, with some areas of South-west Finland completely snow-free. The most snow was recorded in Central Lapland, where the average snow depth was approximately 70-80 cm.