Year 2015 was the warmest in records

According to the Finnish Meteorological Institute statistics, 2015 was a record warm year in the most parts of the country. 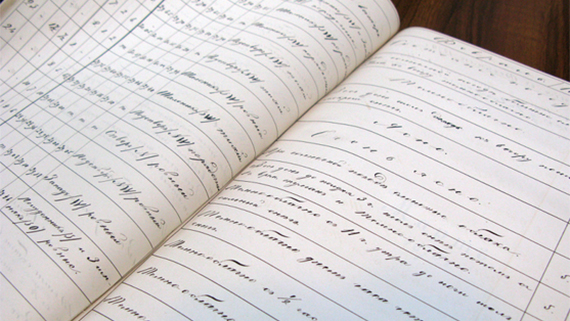 Lapland was the only province in which the year was not quite the warmest but in the shared second place. The mean temperature in 2015 was 4.2°C, which is about 1.9°C warmer than the long-term average i.e. the period 1981–2010. As regards the whole country, only June and July were colder than average. February and March as well as November and December were proportionally the warmest periods as the mean temperature in the whole country was 4-6°C warmer than normal.

The highest temperature of the year, 31.4°C, was recorded on 3 July in Kouvola. There were only 19 hot days during the entire summer, which is about half the normal number of hot days. The first hot day was as late as on 29 June, which makes it the second latest first hot day recorded since 1961. The majority of hot days were not until in August. Because of the bleak summer weather, the number of thunderstorms was record low this year. The lowest temperature of the year, -39.6°C, was recorded in Utsjoki on 11 January.

The new record for annual precipitation measured in Puolanka

The level of annual precipitation varied between the 500mm in Northern Lapland and just over 1,000mm in Kainuu. The highest level of rainfall was measured in Puolanka, where 1,242mm of rain was received at the Paljakka station. This exceeds clearly the previous record for annual precipitation, which was 1,109mm measured in Nupuri in Espoo in 1981.

The greatest amount of rainfall in a 24-hour period was 67.1mm, which was recorded in Kokemäki on 16 July. May was exceptionally rainy in some areas on the Ostrobothnian coast and in Lapland, and local precipitation records were broken in these areas. In October, on the other hand, records were broken in the opposite direction as the southern part of the country was exceptionally dry and sunny.

There were a total of 21 stormy days, which is very close to the long-term average, i.e. 19 stormy days per year. By the end of October, there had only been about half the average number of stormy days, but the 11 stormy days in November and December brought the situation back to the normal level.

An exceptionally mild December in the south

In light of the Finnish Meteorological Institute statistics, December was unusually, even exceptionally mild in some areas in the southern and central parts of the country. This means that a December as mild as this year repeats on average once in 10–30 years in the current climate. December was also warmer than average in Lapland; however, rare temperatures were not reached. The deviation of the mean temperature from the normal was greatest in the eastern part of the country, which was over 6°C warmer than average in some areas. Eastern Lapland was closest to the normal levels. Some areas were only 1–2°C milder than average.

The highest temperature in December was 11.3°C, recorded in Kokemäki and Pori on 20 December. This is a new warm weather record for December. The previous record 10.8°C from 2006 was broken on two separate occasions this year. The month's lowest temperature, -31.3°C, was recorded in Kevojärvi in Utsjoki on 18 December.

Exceptionally rainy in some areas