Year 2019 was nearly one degree warmer than usual

On the south coast, the year was among the warmest three on record at many observation stations. 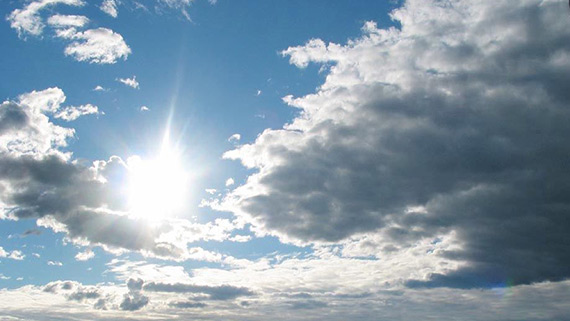 2019 began with the record-breaking storm named Aapeli. On the night of January 2, a new wind record was recorded for Finnish sea areas. In Bogskär, Kökar, the 10-minute wind average reached 32.5 m/s. Despite the stormy start to the year, the amount of lightning recorded during the summer's thunderstorm season was lower than average. Approximately 87,000 cloud-to-ground lightning strikes were registered, compared to 130,000 annual average.

December was considerably milder and more rainy than usual