A study that contributes to assessment of black carbon (BC) in the snow in the Arctic has been published. In order to enable a better understanding of the changes in the Arctic environment, the study presents a new method to combine snow BC chemical analysis with long range transport modeling. 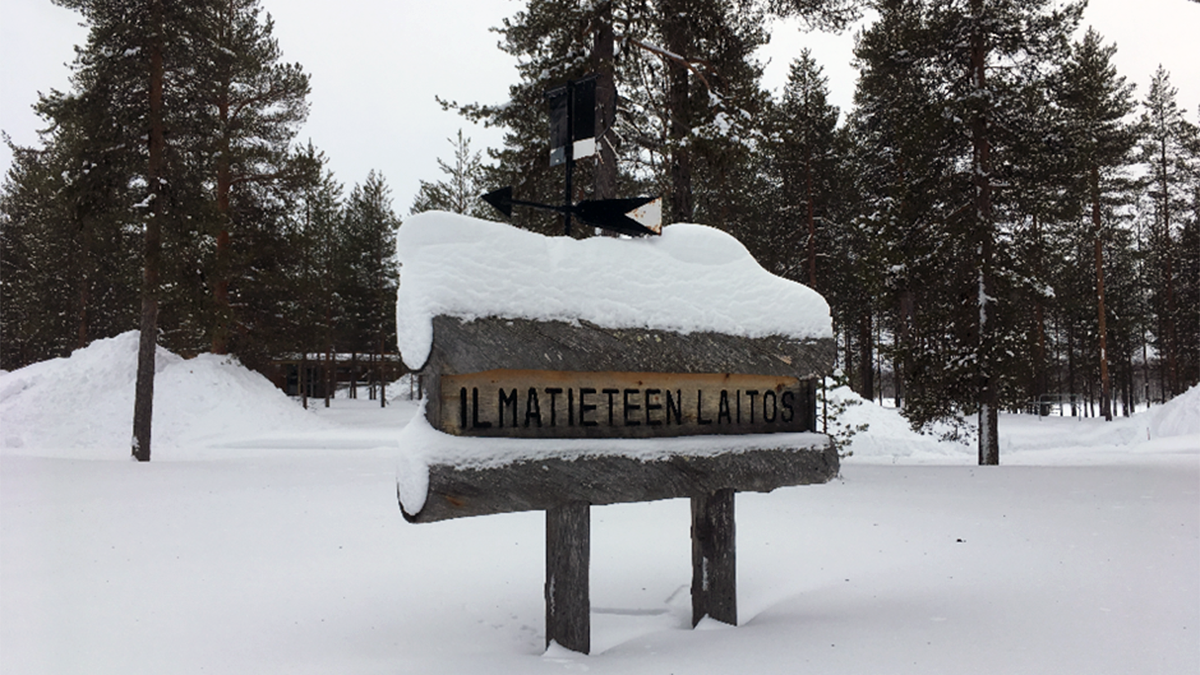 The work investigates what is the origin of BC and what are the reasons for the observed temporal variability (weekly, monthly and seasonal) in black carbon in surface snow. Black carbon (soot) in snow is important for its climatic and cryospheric effects. When it deposits on snow surfaces, it darkens the surface and lowers its albedo, i.e., total reflectivity. This in turn enhances snow melt and Arctic climate change.

The work is based on weekly samples collected in 2009–2013 during the snow season at Sodankylä Arctic Space Center and analyzed using the thermal-optical OCEC method. The median BC concentration in snow was 25 μg/kg and the spring melt BC enrichment ratio was 2.7. These data were combined with SILAM modeling (System for Integrated modeLing of Atmospheric composition) and meteorological data. Quantitative footprint calculations for the BC observations were performed with the SILAM-model considering emission sources at all heights and including also the sensitivity to the local and near-surface sources.

The results showed that increased surface snow BC concentrations (over 30 μg/kg) were due to air masses originating from the Murmansk region in Russia, where smelting and mining industries are located. Local saunas did not affect the observed increase in BC in snow. The temporal variability of BC in snow was high and depended on atmospheric and cryospheric processes, mostly the origin of BC due to atmospheric transport and dry and wet deposition processes, as well as post-depositional snow processes.