UV radiation season is in progress, remember to protect your skin

Shade, clothing, and sunscreen are the best protection against the sun's Ultraviolet (UV) radiation. Adequate protection would prevent 90-95 per cent of melanoma cases. 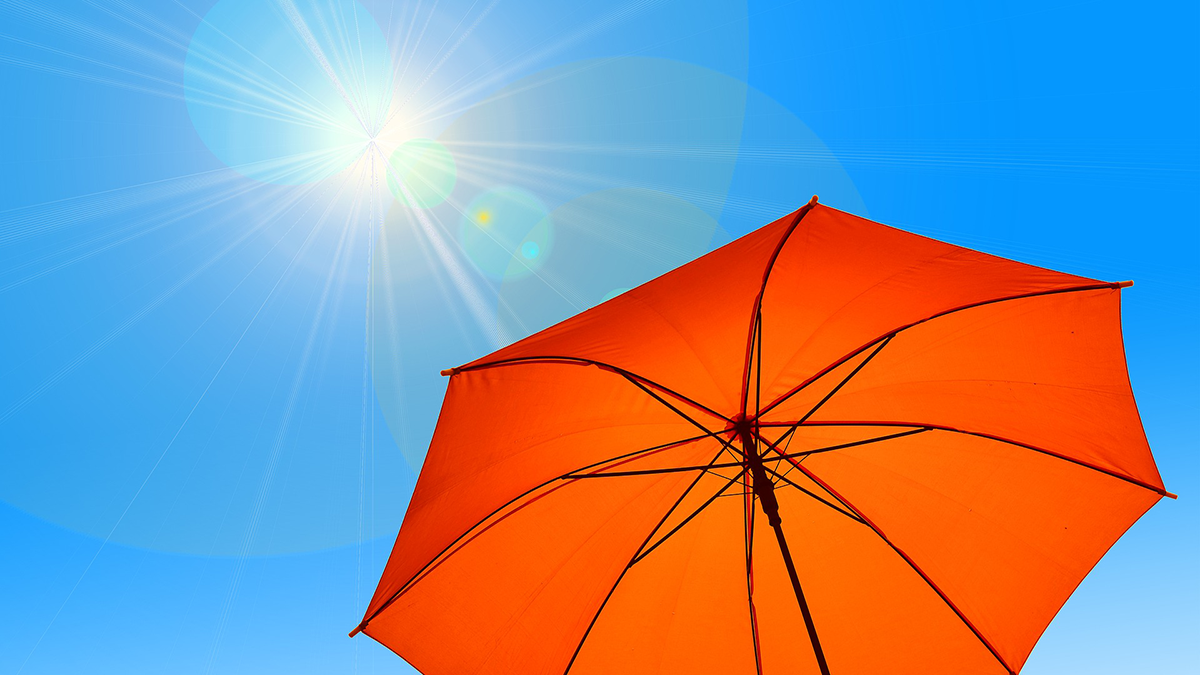 The UV radiation season, when the skin can redden or burn in the sun, is in progress. Sun protection is recommended when the UV index value is 3 or higher. The UV index forecast can be checked from the Finnish Meteorological Institute's online service.

In Southern Finland, UV index values above protection level 3 are already measured at the end of March, and still in mid-September. During summertime, UV index value 3 is exceeded at approximately 10 am to 5 pm in the entire country.

"It is possible to get sunburned in cloudy and cool weather as well, because thin high clouds absorb very little UV radiation and UV radiation cannot be felt on the skin," reminds researcher Kaisa Lakkala from the Finnish Meteorological Institute.

The skin does not forget the UV radiation it has received, but the effects of the radiation are accumulated in the skin's memory throughout the life. Therefore, avoiding or protecting against UV radiation is necessary, even when there is no immediate risk of sunburn. The best protection against solar radiation is shade, clothing, and sunscreen. The protection of children and young people is particularly important. In addition to skin, the eyes are sensitive to UV radiation.

Melanoma is the cancer of educated people: It is up to 65% more common among those with higher education than those who have only completed comprehensive school. This is emphasised in people under 55, among whom the difference is more than double.

"This may be due to the fact that highly educated people are more likely to have their skin changes checked by a doctor, than less educated people," speculates Karri Seppä, Researcher Fellow at the Finnish Cancer Registry. "It can also be assumed that educated people can afford to travel south for sun vacations more often. Vacations in the sun, with a high dose of UV radiation in a short period of time, cause a high risk of melanoma."

Adequate protection against UV radiation would prevent 90-95 per cent of melanoma cases. The risk of developing melanoma is particularly high for light-coloured people who are prone to sunburns.

Melanoma is the fastest growing cancer in the western countries. In Finland, it increases at an annual rate of approximately 6 per cent for both men and women. A portion of the growth is explained by the ageing of the population, which increases the incidence of all cancers, but even age-standardised growth is more than four per cent for men and nearly five per cent for women, per year.

Melanoma is the most dangerous type of skin cancer because it spreads rapidly with metastasis. Skin melanoma typically develops into the skin of the body or limbs. Typically, melanoma occurs as a new mole or skin change. Only one third will develop into an existing mole.

The number of patients with other skin cancers, such as Squamous cell carcinoma and Basal cell carcinoma, is also growing rapidly.

According to a survey commissioned by the Radiation and Nuclear Safety Authority (STUK) in October 2020, more than a quarter of Finns (27%) feel that they are exposed to UV radiation in their own living environment to a relatively high or very high degree. Those under 45 years of age are most exposed to UV radiation when spending time outdoors, for example in parks and on terraces, while people over 45 years of age are exposed during leisure time work, such as gardening. Nature hobbies and, especially in younger age groups, also engaging in outdoor exercise are important sources of exposure.

Up to 50% of women aged 15-25 sunbathe on beaches or in parks, while among older age groups and men sunbathing is less popular.

"The outdoor activity and terrace trend from the previous summer is expected to continue in the following summer, as well. Although everyone is surely already tired of following different restrictions and recommendations, it is worth taking care of your skin and protecting it from sunburn," encourages Anne Höytö, Senior Specialist at STUK.

39 per cent of Finns say they prefer a light tan during the summer, but nearly as many (32%) do not care about a tan. Nearly a quarter wants to avoid suntan because of the cancer risk, but five per cent wants to look tanned all year round.

"In some cases, the pursuit of suntan causes sunburns, as 23 per cent of Finns report they have burned their skin at least once a year during the past five years. It is worth remembering that tan is a sign of skin damage, not health, "says Anne Höytö.

"This summer, STUK wants to remind young people, in particular, of the various easy ways to protect themselves in the #Suniho campaign. You can reduce your own exposure by, for example, staying in the shade at noon, wearing a hat, shirt, and sunglasses, as well as spreading sunscreen to exposed skin areas, "says Anne Höytö.