According to a study published in the science journal Nature Communications, climate change is slowing the recovery of the ozone layer in the Arctic stratosphere and could even increase ozone depletion. 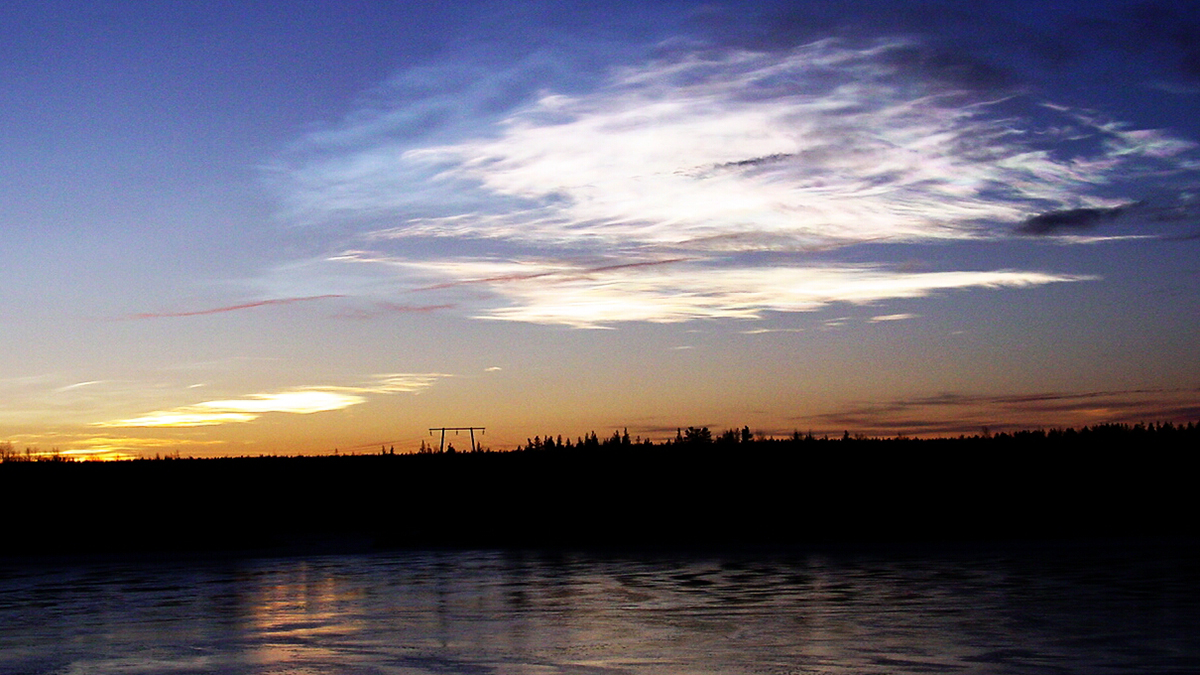 Very low winter temperatures in the Arctic stratosphere will become more common as climate change advances, and these extremely low temperatures of the upper atmosphere will lead to significant ozone depletion. Researchers are using their new observations to question the general assumption that the thinning of the ozone layer would stop in a few decades thanks to the ban on the production of chlorofluorocarbons (CFCs).