The predictions of 17 internationally widely-used dense gas dispersion models were compared against the measured data from a recent major field experiment series in the U.S. The Finnish ESCAPE model performed excellently, both with respect to the measured data and compared to the other models. 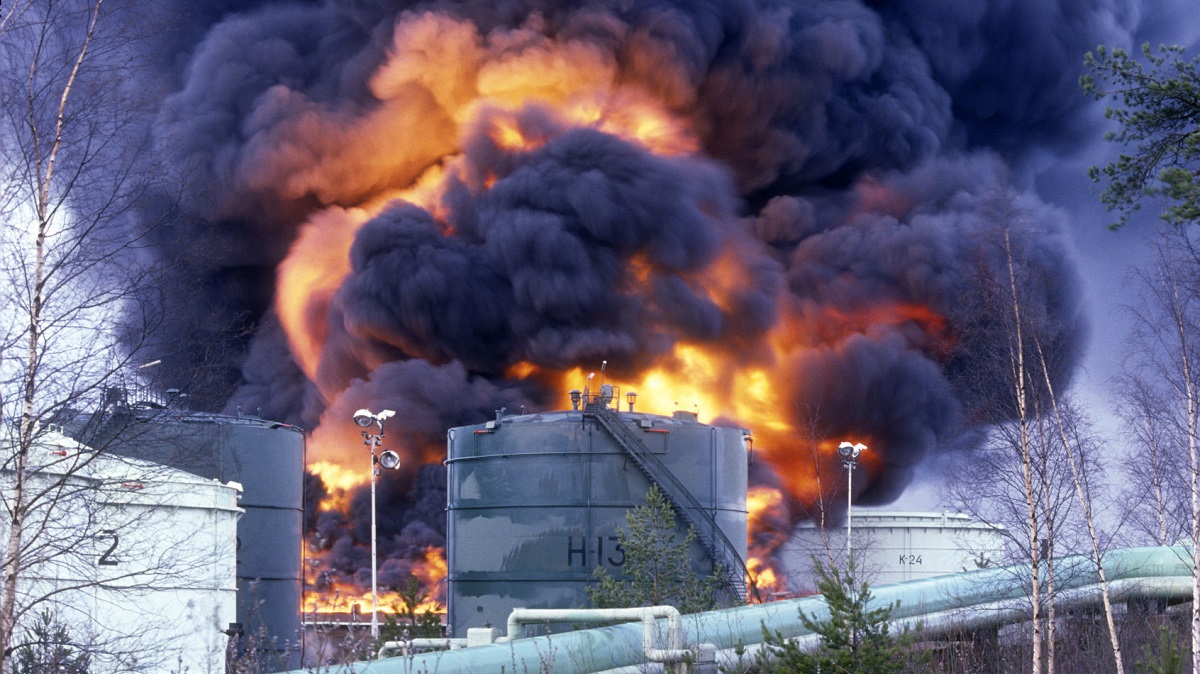 The comparison provided for a common frame of reference for model evaluation. The aim was also to improve the harmonization of both models and experimental datasets. The model that is widely used in Finland for emergency preparedness in case of chemical accidents, ESCAPE, performed excellently in this comparison.

Consequence analysis models are valuable tools in preparing for emergencies The so-called denser-than-air gas dispersion models, or in short, dense gas dispersion models, are applied for estimating the hazards to both human health and the environment in case of accidental releases of toxic or flammable industrial chemicals. Such hazards could potentially be caused, for example, due to a process failure, industrial or transport accident or terrorism. The consequence analysis models are valuable tools for assessing the hazards and in preparing for potential accidents.

The ESCAPE model was one of the best performing models

In general, the models were able to simulate fairly well the measured air concentrations and the size of the released chlorine clouds. However, there was a group of about 6 models, which had consistently less mean error and scatter in their predictions, when compared to the experimental values. The model developed at the Finnish Meteorological Institute, ESCAPE, was ranked into the group of the best performing models. This provides more confidence in using the model, also for operational applications.

The acronym ESCAPE is short for “Expert System for Consequence Analysis and Preparing for Emergencies”. The ESCAPE model is widely used in Finland by the regional rescue services and by other experts. The operational version of the ESCAPE model has also a user interface in English. The model has been recently developed with the support of the Ministry of the Interior, using the funding granted by the Fire Protection Fund.

The major field trials were conducted in the United States

A series of large-scale field trials were fairly recently, in 2015 and 2016, conducted in Utah, United States, in order to test and quantitatively evaluate such models. The trials are called ‘Jack Rabbit II’ field experiments. The trials involved substantial releases (nine 5-20 ton releases) of a highly toxic liquefied gas, chlorine. The amount of chlorine corresponds to, for instance, the contents of a commonly used road tanker. In previous corresponding field experiments, the amount of released chlorine has been significantly smaller.

The accuracy and reliability of 17 widely used atmospheric dispersion models was assessed by comparing their predictions against these observations. The tested models included internationally most of the best models available for this task. The scientists participating in this model evaluation exercise were from the United States, Canada, five European countries and the European Commission.