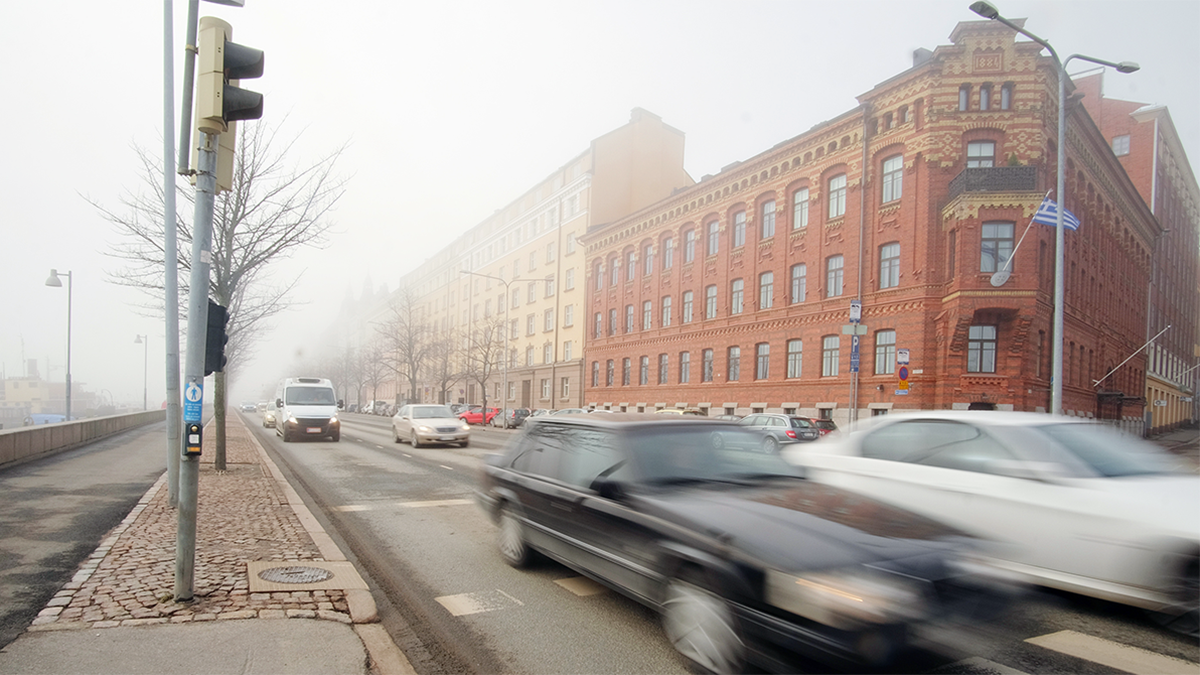 This study investigated the sources of black carbon (BC) at two urban environments in Helsinki, Finland, residential area and street canyon, by using positive matrix factorization (PMF) and aethalometer model. PMF was applied to the organic and refractory black carbon (rBC) mass spectra collected with a soot particle aerosol mass spectrometer (SP-AMS), whereas the source apportionment by the Aethalometer model was calculated with two pairs of absorption Ångström values.

Based on the PMF analysis, the largest fraction of BC originated from biomass burning at the residential site (38 %) and from the vehicular emissions in the street canyon (57 %). Also, the mass size distribution of BC varied between the sites as BC from traffic was found at the particle size of ∼ 100–150 nm whereas BC from biomass combustion was detected at ∼ 300 nm. However, at both sites, a significant fraction of BC was associated with urban background or long-range-transported BC.