The Finnish Meteorological Institute has developed a convolutional neural network algorithm that can measure ice concentration by using images from radar satellites. The new method is able to identify areas covered in sea ice in satellite images more accurately than before. 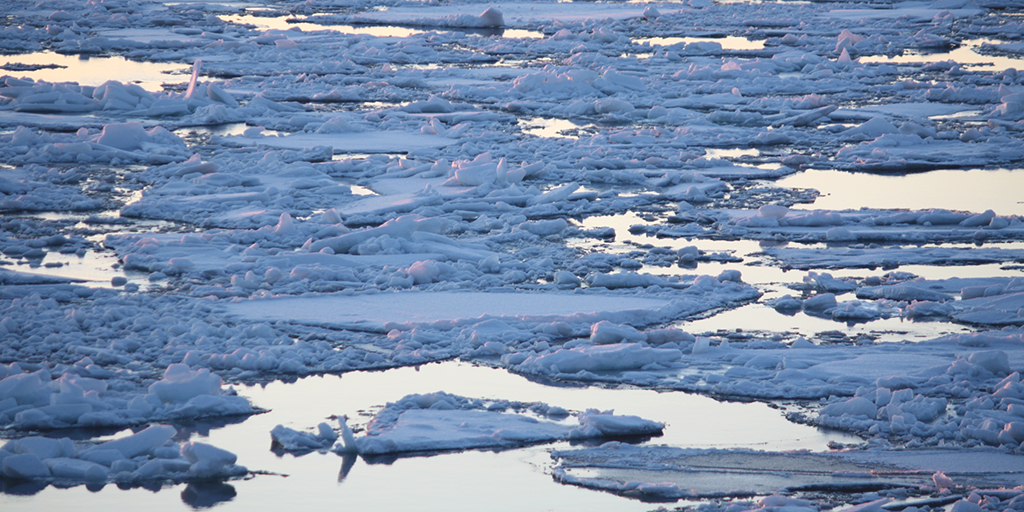 Sea ice concentration (SIC) indicates where sea ice is located and how large an area it covers locally. Three variants of the algorithm were tested in the research, out of which the SIC-2 method gave the best results.