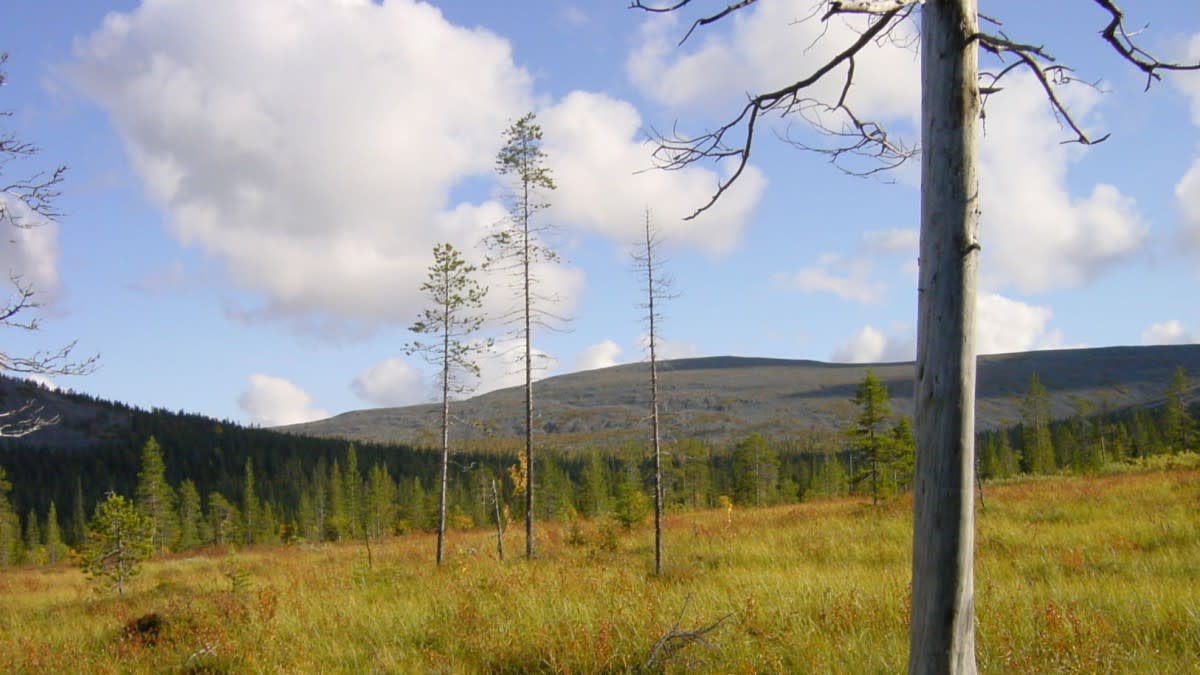 With new and comprehensive measurement data, researchers can assess the impacts of climate change on northern nature more accurately than before. The measurement data will enable researchers to assess, for example, changes in the living conditions favourable to endangered species, variations in insect pest populations and small-scale variations in carbon and water cycle processes.

The study emphasises the considerable temporal and regional variations in microclimate temperatures. In the northern focus areas, the variation is particularly linked to their diverse topography and snow cover, whereas the role of forest canopies and water bodies as factors regulating temperatures are emphasised in the southern areas.

The study found that the magnitude of microclimate variability is dependent on the season. For example, in the early summer, temperature differences of over 30 °C between microclimate stations were observed at times in the tundra.

Researchers from the Finnish Meteorological Institute, the University of Helsinki and the University of Oulu participated in the study. The study is part of the Academy of Finland’s ACCC Flagship project (Atmosphere and Climate Competence Center).