The waste burning along wood in household devices was observed to produce increased concentrations of particles and especially trace metal emissions. 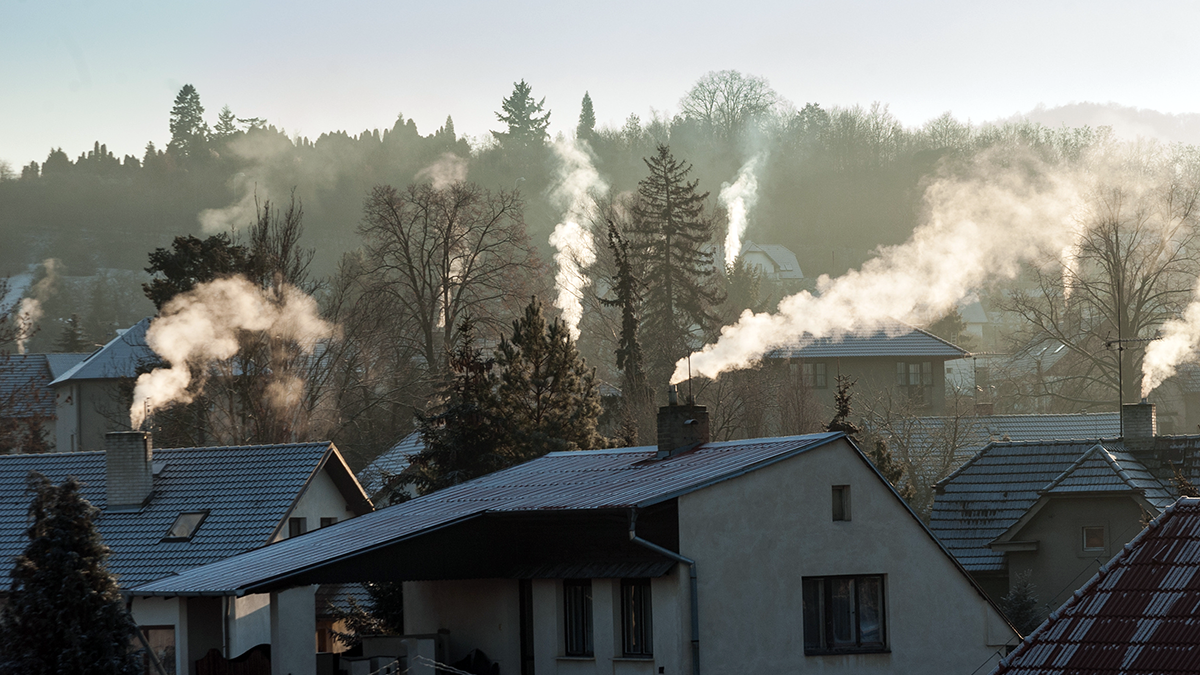 Although the small-scale waste burning in households is banned in most countries, still a large percentage of households burn household waste, such as cardboard, newspapers, cartons, along wood. In households, municipal solid waste (MSW) is often burned along with wood to get rid of waste, to help in ignition or simply to reduce fuel costs. The aim of this study, made in collaboration with Tampere University and Estonian Environmental Research centre, was to characterize the influence of household waste combustion, along with wood, on the physical and chemical properties of particulate emissions in a flue gas of a masonry heater.

For wood burning the trace metal emissions were relatively low, but significant increase (up to 180-fold increase) was seen when MSW was burned along the wood. High ratios were observed especially during fuel addition phases but, depending on compounds, also during ignition and burning end phases. The highest ratios were observed for chloride compounds; HCl, KCl, NaCl. The observed increase in light-absorbing particle, trace metal and BC concentrations in flue gas when adding wood with MSW are likely to have negative impacts on air quality, visibility, human health and climate. Furthermore, metals may also affect the condition and lifetime of the burning device due to corrosion.