The Academy of Finland has appointed Scientific Director Ari Laaksonen as a new Academy Professor. 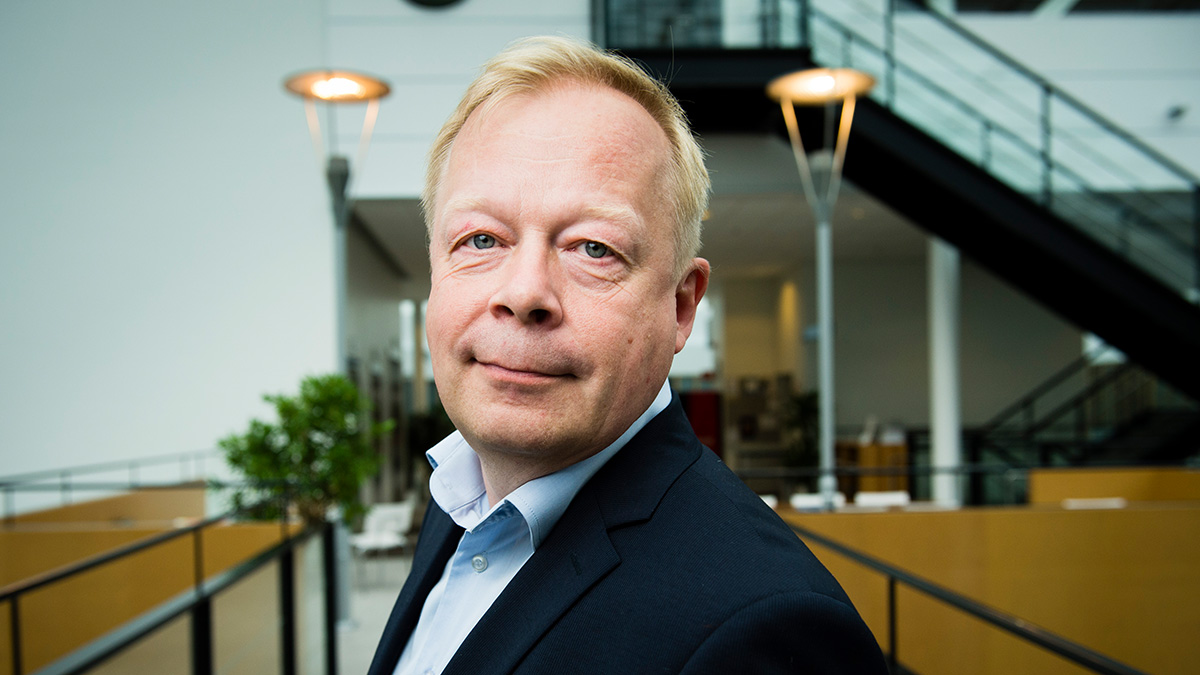 Academy Professors are internationally leading-edge researchers in their field who are expected to have great scientific impact in the scientific community and in society at large. All in all, the Academy of Finland selected ten new Academy Professors for the period 1 September 2021–31 August 2026.

Ari Laaksonen has been one of the world’s most cited geoscientists since 2014. To date, he has published more than 250 peer-reviewed articles, with more than 17,000 citations to them.