Arctic sense – the resource we have created together

Over the past ten years, Finland’s Arctic identity has become clearer and stronger. The cooperation between Arctic actors and the understanding of each other’s activities and expertise have developed from a broken puzzle to a coherent Arctic identity. 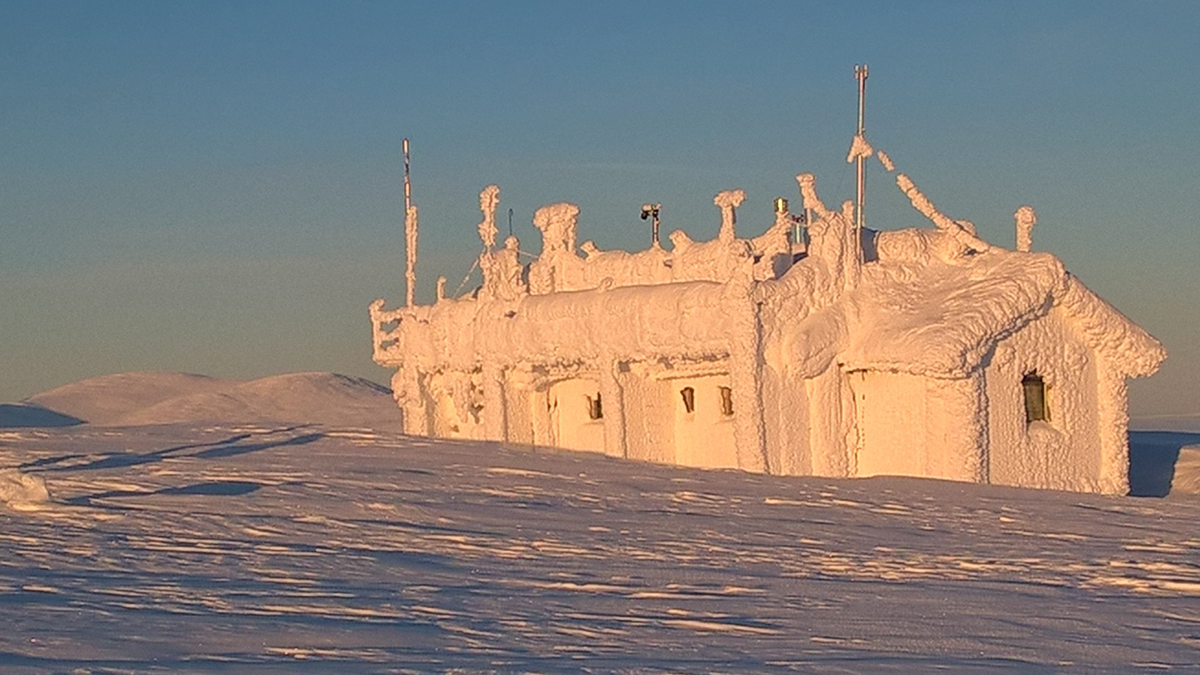 Among other things, the development is underpinned by Finland’s Arctic strategy. The strategy on Arctic policy for the next ten years is currently under preparation.

Arctic activities have been a central part of my career. In addition to research planning and funding at the administrative branch of the Ministry of Transport and Communications and at the cross-administrative and government level, my tasks have been strongly linked to increasing and developing the awareness of Finnish Arctic expertise.

When Finland chaired the Arctic Council for a two-year period starting from spring 2017, one of our priorities was meteorological cooperation. The World Meteorological Organization (WMO) became an Observer to the Arctic Council in May 2017. In addition, the WMO Arctic Regional Climate Centre Network was also developed during our presidency by the joint effort of eight countries, and it has now become an established climate service for actors in the Arctic region.

During our Chairmanship, together with the Finnish Meteorological Institution and the extensive expert arena of seven other Arctic countries, we compiled a programme of measures on the key issues and themes that, in our opinion, would best carry our Arctic meteorological message to the Arctic Council working groups. In accordance with the programme, we publicised information and shortcomings related to, in particular, Arctic climate change, atmospheric and marine research and observation activities.

Finland has extensive Arctic expertise, or, more correctly, specific knowledge of cold climates. This expertise ranges from smart clothing to diverse solutions in renewable energy, metal industry development and shipbuilding. Ice breaking and icebreakers are another area in which we have top-class excellence. Snowhow – Finland lives and is mobile 24/7, 365 days and nights a year, regardless of the weather on land, at sea or in the air.

For us Finns, working in cold climate conditions is a self-evident part of daily life. This is, however, based on our ‘Arctic sense’, or our special ability to interpret winter conditions, which has evolved over the centuries. Like the sauna, I think that our Arctic sense deserves the UNESCO world heritage title, as this ‘sense’ allows us to do so much in our everyday life. In Finland, the population density north of the Arctic Circle is one of the highest in the world, as is the level of modernisation of society. Even in the northernmost part of Finland, there are not that many places where the mobile phone would not work. That being said, it is true that certain areas, such as digital services, leave room for development also in Finland.

Finland lives and is mobile day and night, regardless of the weather.

I am proud that I have been able to participate – sometimes even in a more active role – in the magnificent Arctic cooperation between Finnish and international actors. A completely new perspective will be opened up in February when I start in the five-year position of Director of the Arctic Centre of the University of Lapland. I am extremely grateful for and enthusiastic about this new opportunity that presented itself, as well as the challenge to continue my own Arctic growth story.

Johanna Ikävalko is a polar biologist. Before joining the University of Lapland as Director of the Arctic Centre, she has worked on Arctic themes at the Finnish Meteorological Institute as Project Manager and Head of Unit, as a consultant to the secretariat of the Arctic Monitoring and Assessment Program (AMAP) working group, and as a ministerial adviser at the Ministry of Transport and Communications.