The climate of the future is in the hands of humanity

The fresh IPCC report does not contain surprises, but it is still chilling to read. 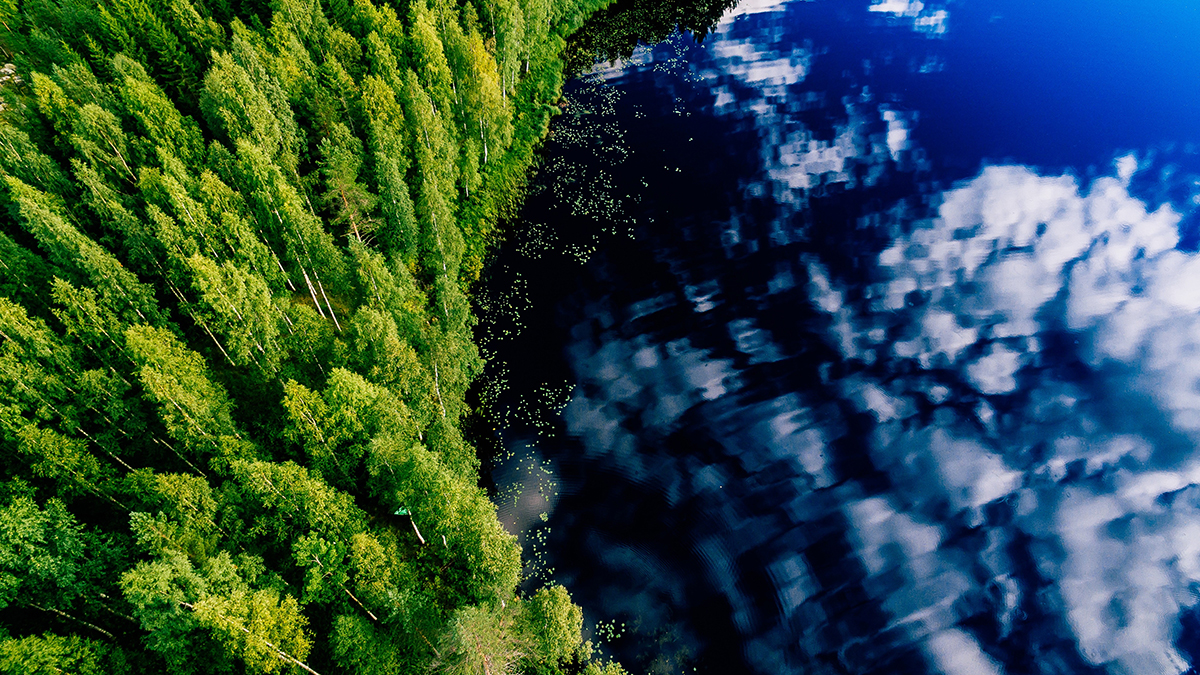 At the beginning of August, the Intergovernmental Panel on Climate Change IPCC published the first part of its sixth evaluation report, which focuses on the present state of the climate system, the changes taking place, and its future. From the point of view of a climate researcher, the report does not contain actual surprises, as the IPCC reports do not present previously unpublished research. Instead, they compile the most recent scientific knowledge. Nevertheless, the best understanding of the state of our climate, which is brought together in a single volume, is chilling to read even for someone who has worked in the field for several decades.

The report shows that the climate has changed in many ways and in all parts of the earth in the past 100 years. Many of the changes that have been observed are of a scope and speed that has not been seen in thousands – even millions of years. In addition, some of the ongoing changes are irreversible in time scales which affect tens, or even hundreds of upcoming generations. The rise in the sea level is one such phenomenon.

Globally the temperature has already risen by 1.1 degrees Celsius from the pre-industrial age.

Globally the temperature has already risen by 1.1 degrees Celsius from the pre-industrial age. Although the rise of just over one degree might seem minor, its effects on extreme weather phenomena, for example, are already destructive. Powerful heat waves, torrential rains, and extreme drought have increased and grown stronger because of climate change. Strong tropical storms occur more frequently than before, and the risk of wildfires has grown in many areas. These extreme phenomena and their human consequences have been regrettably familiar in news flows in recent years and have also affected people sitting on their sofas at home.

Changes can be seen also in Finland

Changes in the climate are a reality in Finland as well. The rate of warming has been more than twice the global average, and winter temperatures have gone up by more than three degrees already. Also in Northern Europe, high temperatures have become more common, heavy rains have grown stronger, and floods in built up areas connected with the rains have increased. The duration of snowy periods has decreased in the whole country and winter precipitation especially in Southern Finland increasingly involves rain, adding to the wintertime darkness. Consequently, wistful childhood memories of white winters are not caused by nostalgia alone.

As climate change moves forward, its effects and risks grow stronger and more diverse. Stifling heat waves on a global scale are increasingly reaching a level that is critical for agriculture and human health. The rising sea level is causing more frequent and more serious coastal flooding also in the Gulf of Finland. Warming accelerates the melting of glaciers and permafrost. The sea area surrounding the North Pole is likely to have its first ice-free September already within the next 30 years. In Finland, species such as wolverines and Saimaa ringed seals that are dependent on snow and ice because they build their nests in snow, will have a rough time.

A 1.5-degree world is possible

Fortunately, in the midst of all of these alarming, and possibly stressful messages, the fresh IPCC report does bring some hope as well. The climate of the future remains in the hands of humans: emissions from this day forward will almost completely determine the kinds of climate conditions we will live in toward the end of the century. If we succeed in quickly reducing global emissions in the coming decade, and pushing them down by mid-century, the rise in temperature can be kept at near 1.5 degrees. On the other hand, without rapid and powerful cuts in emissions, the goals of the Paris Agreement will soon be out of reach, and the direction will be a world where the temperature will rise by more than three degrees.

Two worlds, one with a rise of 1.5 degrees, and the other where the rise is 3 degrees would certainly be very different places to live. Humanity has the power to choose which path to take. However, the choice must be made now. The ways exist. It is only about will and taking action.

The writer is a research professor and Director of the Climate Research Programme at the Finish Meteorological Institute.