The Intergovernmental Panel on Climate Change IPCC will publish its next major report on climate change in August. The report is the first volume of a more extensive Assessment Report. It compiles the scientific community’s perceptions of the current state and future prospects of the Earth’s climate. 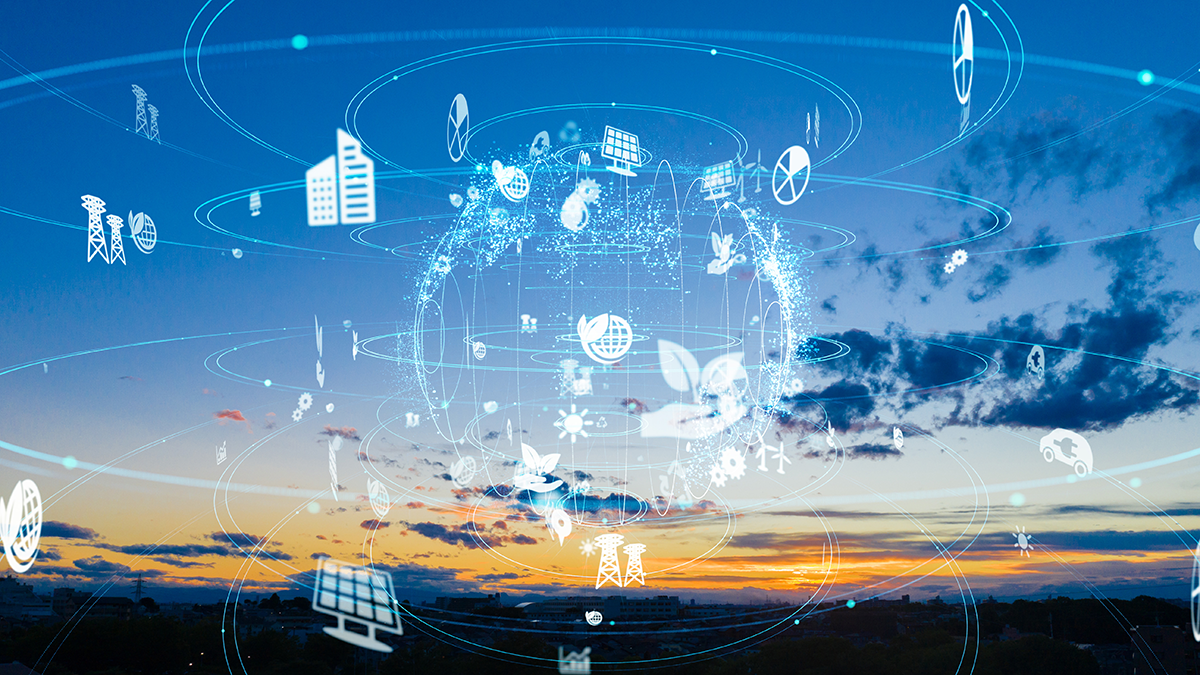 If not before, the acronym IPCC was brought to public attention just under three years ago when the Intergovernmental Panel on Climate Change published the high-profile 1.5 Degree Report. The report’s core message was shocking: the climate is warming up at an alarming rate, and if this trend continues unchanged, the Earth will warm up 1.5 degrees above pre-industrial levels by the middle of this century. Suddenly, climate change was a hot topic – also in politics.

The scientific community has conducted research on climate change for decades, and the IPCC is not a new actor either. It was established by the World Meteorological Organisation (WMO) and the UN Environment Programme (UNEP) already in 1988.

The Sixth Assessment Report and its volumes to be published soon

Contrary to popular misconception, the IPCC does not conduct research on its own. Instead, its task is to compile existing scientific data on climate change and its impacts as well as on possible ways to mitigate it and adapt to it. Actual research and measurements are carried out by the worldwide scientific community that comprises universities and research institutes such as the Finnish Meteorological Institute. Scientific summaries, the key results of the IPCC’s work, are published as reports.

The Assessment Reports are planned jointly with researchers and national representatives. Their content is prepared in research groups, and the reports’ authors are distinguished experts in their branches of science. The report presents the results of scientific assessments and sheds light on the associated uncertainties. It takes from two to five years to prepare an Assessment Report: over the course of this period, the texts are commented on by the broad scientific community, and decision-makers can request clarifications.

Annalea Lohila, Senior Researcher at the FMI and Assistant Professor at the University of Helsinki, has participated in drawing up the first volume of the IPCC’s Sixth Assessment Report which is to be published in August. Lohila participated in writing a chapter on carbon and greenhouse gas cycles and the related feedback mechanisms. She emphasises that the reports are produced in close cooperation by a large group of authors.

“The authors are organised based on the report’s chapters, and the majority of discussion takes place within these teams. Naturally, coordination between chapters is also required, as the topics may overlap here and there,” Lohila explains. The need for coordination is increased by several rounds of comments from the field’s experts and the scientific community.

Lohila acted as the so-called lead author whose task is not only to coordinate the writing process in their area of expertise but also to compile the texts into a coherent whole. It is the responsibility of lead authors to answer each comment and decide on the response: whether or not to amend the text based on the comment.

The aim of the Sixth Assessment Report is to summarise the new research data generated on climate change since the Fifth Assessment Report and the three Special Reports. In addition, it will assess the related conclusions qualitatively. A probability assessment of a phenomenon can be prepared if the research results on the phenomenon are highly reliable. According to Lohila, assessment is an example of a work stage where several authors’ perspectives are often required. In comparison to the Fifth Assessment Report, the current report is based on a remarkably larger amount of data. In addition, climate models have improved, and the importance of satellites has increased, for example. “It is already very clear that climate change is caused by human activity. We can expect plenty of discussion on where we are in relation to the 1.5 Degree Report. It is also important to discuss how we can reduce warming to a sufficiently low level to avoid the worst consequences of climate change,” Lohila says in anticipation of the Sixth Assessment Report’s publication.

The report to be published in August compiles the current physical information on climate change.

Another misconception often associated with the IPCC’s role is that it would provide recommendations on climate policy. The IPCC compiles and assesses research data on climate change primarily for decision-makers, but its operation is politically neutral. The IPCC’s reports assess research data in a manner as balanced as possible, taking note of any discrepancies. Furthermore, the IPCC does not produce climate models. Heikki Tuomenvirta, Senior Research Scientist at the FMI and Secretary of the National IPCC Working Group, emphasises that the IPCC assesses the best existing scientific, technical and socio-economic research data very comprehensively.

“Based on research data, the IPCC assesses, for example, to what degree emissions should be reduced and how it can be done to reach the climate targets,” Tuomenvirta explains. Concrete measures to achieve the targets are defined in national and international decision-making and agreements.

The Paris Agreement, in particular, has increased the need for research data to support decision-making.

“The IPCC’s Assessment Reports compile the increasing scientific understanding and new research results to support decision-making in seeking solutions to climate change,” Tuomenvirta concludes on the importance of the IPCC’s reports.