Flash floods can cause significant damage in densely populated urban areas. For this reason, forecasting such events is has a high societal importance. A new radar-based short-range forecast model was developed for this purpose. 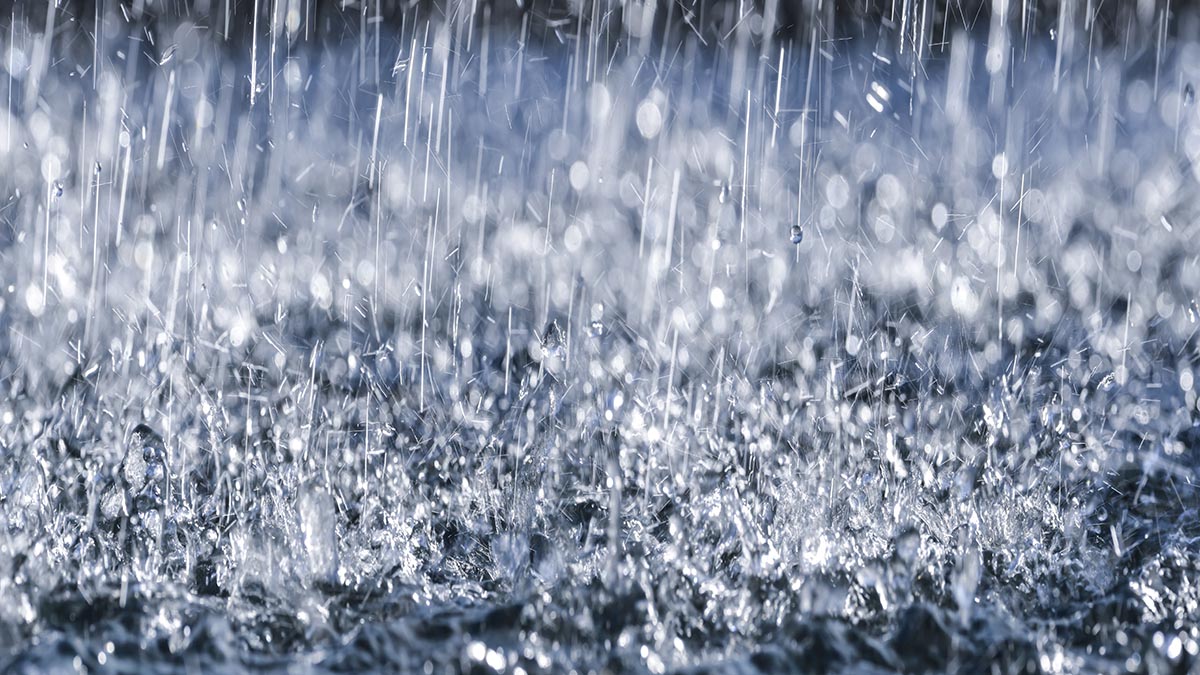 Reliable nowcasts of rainfall and flooding are critical for the society in densely populated urban areas. Photo: Adobe Stock.

The term rainfall nowcast refers to a short-range forecast (i.e. less than three hours). The existing numerical weather prediction models are not appropriate for this purpose. This is because of their spatial resolution and update interval are not sufficient for the needs of urban hydrology, where forecasts are needed, for instance, at 1 km resolution every 5 minutes. This necessitates the development of alternative methods based on machine vision and statistical models. The current operational rainfall nowcasting model used in FMI is based on research that was done in the early 2000’s. In this study, we developed a new approach that is more appropriate for predicting localized heavy rainfall.

The model identifies rain cells from radar scans and predicts their motion by using the so-called optical flow method. The effect of motion is eliminated by transforming the forecasts to the Lagrangian coordinate system, where the growth and decay of rainfall is predicted by using a model based on the theory of stochastic integro-difference equations. Such a combination of different approaches has not been previously studied. The model produces single deterministic nowcasts, as well as ensembles that can be used for quantifying the forecast uncertainty.

The model was validated by using the NEXRAD radar network deployed in the United States. It was concluded that the forecast skill was significantly improved compared to the existing models.