Vast forest fires raged in Canada in 2018. Researchers studied the smoke layers and properties of aerosols that travelled across the Atlantic Ocean all the way to Europe. Results indicate that less than half of the smoke layers were pure biomass burning, but that the sphericity of pure smoke aerosols does not change during the air mass transportation – compared to what happens to the smoke mixing with other aerosols. 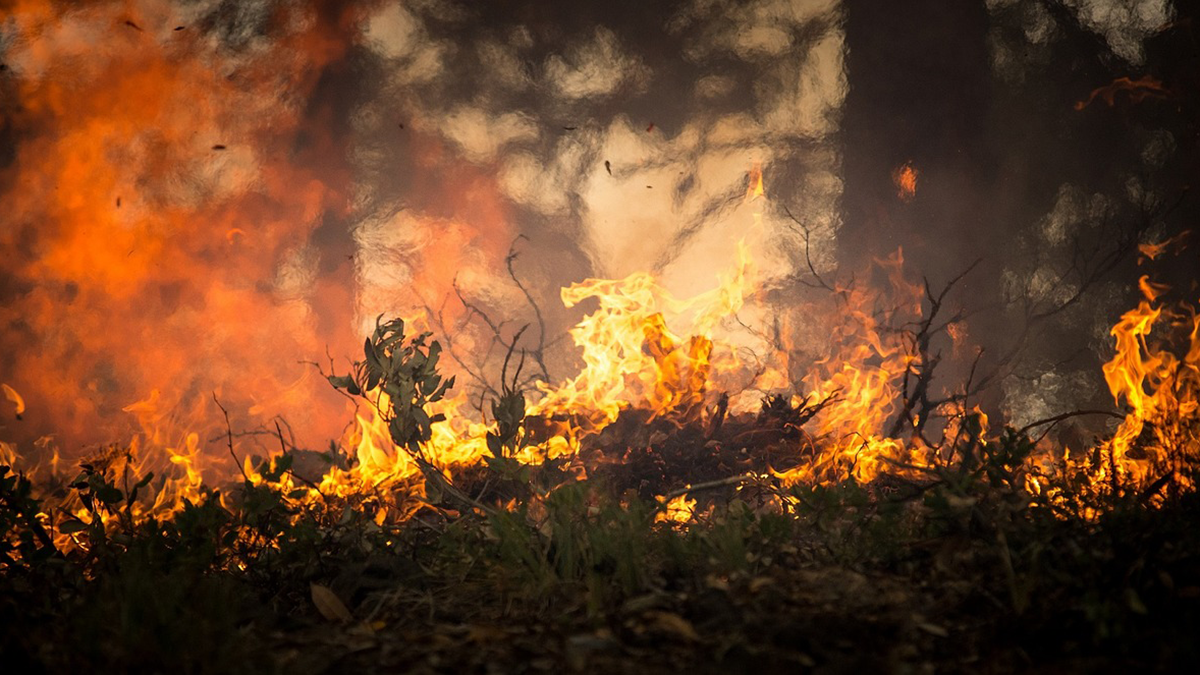 Wildfires, agricultural burns and the increase in the use of wood as fuel for heating are major sources of pollution related to biomass burning. Biomass burning particles interact with radiation and clouds, and through this process they play an important role in the Earth’s climate system as they scatter and absorb solar radiation while influencing the cloud processes as cloud condensation nuclei.

The Canadian province of British Columbia has approximately 70 % of its land area covered by forests and it is known for the wildfires that each year occur in them. In the year of 2018 wildfires caused enormous forest areas to burn up. The smoke of these fires not only has caused episodes of very poor air quality in many parts of the province, but also smoke layers travelled across the Atlantic Ocean and affected Europe. The intercontinental transport event presented can be studied with the synergy of satellite observations and models.

Using space-borne active remote sensing techniques we found that less than half of the studied smoke layers (42 %) were pure biomass burning. The remaining 58 % were attributed to smoke mixed with: polluted dust (34 %), clean continental (10 %), polluted continental (5 %), desert dust (6 %) or marine aerosols (3 %). In the smoke mixed with other aerosols we found a wide range of Ångström exponent (0.9 -1.5), indicating aerosols of different sizes, while the pure biomass burning aerosols were found to be near spherical aerosols. In the case of no aerosol mixing, the sphericity of pure smoke aerosols does not change during the air mass transportation. Ångström exponent is a parameter that describes how the optical thickness of an aerosol typically depends on the wavelength of the light: the smaller the particles, the larger the exponent.