A warm May brought an unusually mild spring to an end in Lapland. In other parts of Finland average spring temperatures were close to normal. Precipitation was unusually low in the southeast of Finland. 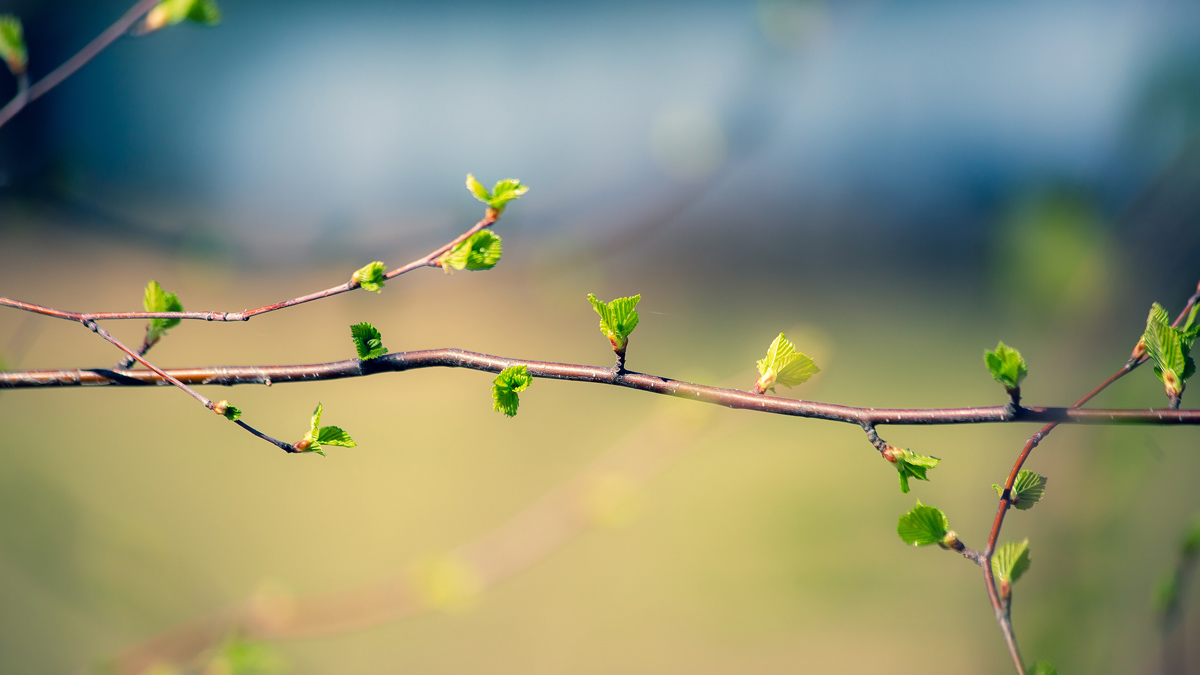 Only one hot day in May

The number of hours of direct sunlight was close to the average, but slightly below average near the South Coast.