The severely freezing temperatures of mid-month were followed by a milder period, which balanced out the average temperature in January. 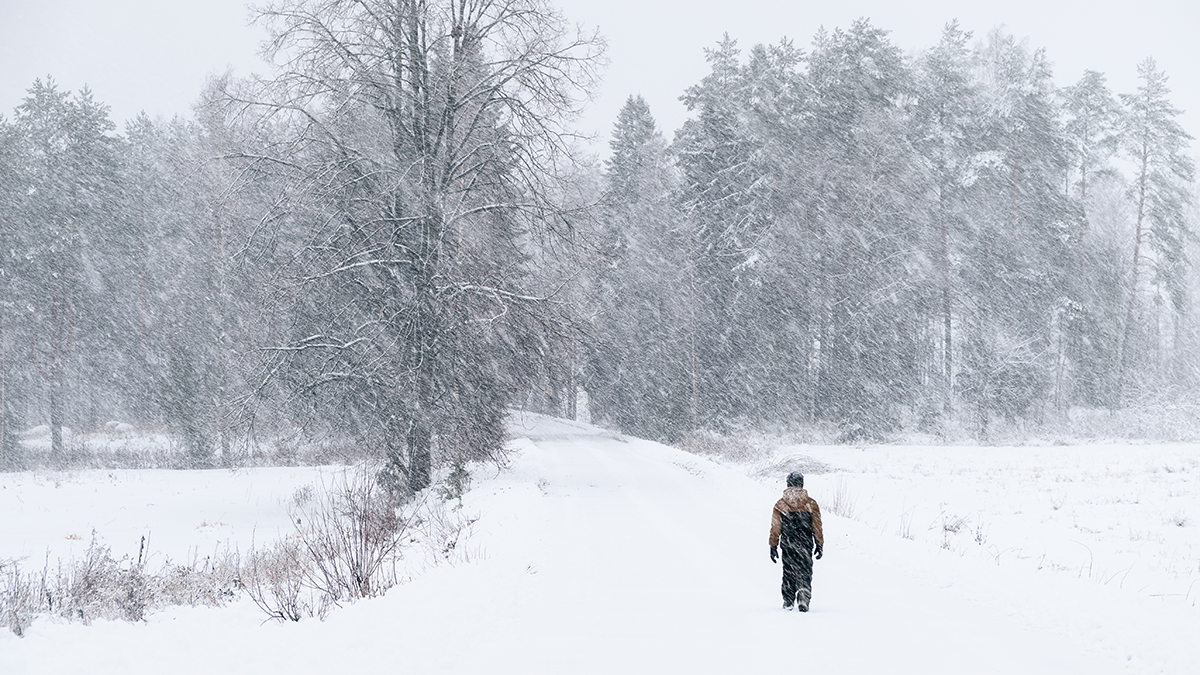 Rainy in the south, dryer in the north

January was rainier than usual in the southern and central parts of the country, where the monthly rainfall was in places one and a half times the ordinary. On average, such high precipitation levels in January are repeated approximately once every ten years.

According to preliminary data, the largest daily amount of rainfall, 39.7 mm, was recorded in Nuuksio, Espoo, on the 12th of January, when the depth of snow increased by approximately 30 cm.

Storms were recorded in the sea areas on four days, which is typical for January.