June this year was Finland's warmest in recorded history

Temperatures in the south of the country exceeded 25 degrees on more than 10 days in the month. The average temperature at Helsinki's Kaisaniemi weather station was 19.3 degrees, the highest since the keeping of records began in 1844. 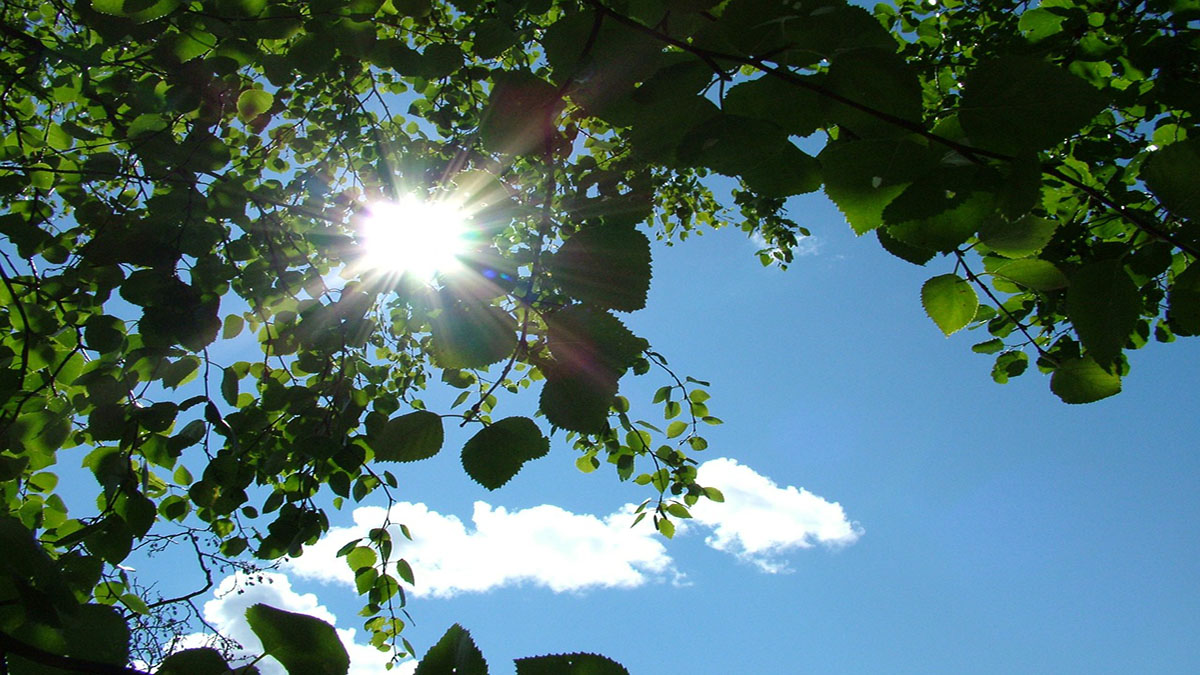 According to statistics of the Finnish Meteorological Institute, temperatures in June either set new records, or were exceptionally high in most parts of the country. For the most part, only in parts of Finnish Lapland was June merely “unusually warm”, which means that temperatures were reached that occur on average once every 10-30 years.

Temperatures in June crossed the hot-weather threshold of 25 degrees on a total of 25 days, which is the largest number of days since the keeping of digitised daily records began in 1961. The observation station with the greatest number of hot days was the airport of Niinisalo in Kankaanpää, where the temperature exceeded 25 degrees on 19 days. The month's highest temperature, 33.6 degrees, was measured in Koitsanlahti in Parikkala on June 25. This was just two tenths of a degree short of the all-time June temperature record set in Ähtäri in 1935. The month’s lowest temperature reading, -2.4 degrees, was measured at Saana in Kilpisjärvi, on 16 June.

Heavy showers and plenty of lightning

Rain levels in June were generally lower than usual in southern and central parts of Finland. In the south and east, precipitation was unusually low in places. On average, the weather is this dry once in 10-30 years. In northern parts of the country precipitation levels were largely near the long-term average, but in some places, rain was unusually heavy.

Precipitation in June was heaviest in Paljakka in Puolanka, which got 122.8 millimetres of rain, and lowest in Kotka Rankki, which got just 11.1 millimetres. The highest level of precipitation recorded in the statistics between 9:00 A.M. to 9:00 the following day was 67.5 millimetres recorded at Niemelä in Juuka on 23 June.

At the end of the month thunderstorms gained strength, first in the areas of North Ostrobothnia, Kainuu, and Southern Lapland, and on 23 June, a powerful storm moved over the southern and eastern parts of Finland. About 78,000 cloud-to-ground discharges were observed. This is more than half of the average annual lightning strikes and more than twice the number that occur in June on average. The same intensity of lightning in June was last seen in 2013 when 79,000 cloud-to-ground discharges were observed.