At the end of November, most parts of the country had snow, slightly more than usual in the south and exceptionally low amounts in some parts of Lapland. The autumn (September–November) in general was mild and precipitation remained low. 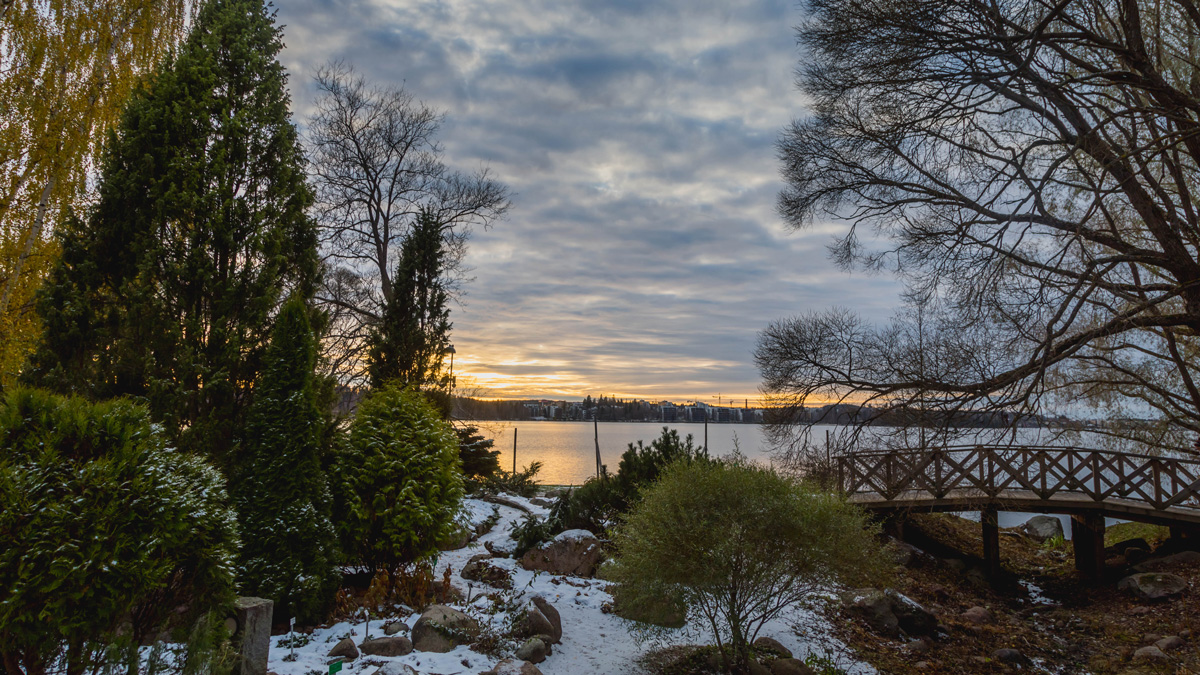 According to the Finnish Meteorological Institute’s statistics, the weather in November was normal or slightly milder than normal in most of the country. The average temperature for the month ranged from about +6 degrees in the Southwestern Archipelago to -7 degrees in Enontekiö. The average temperature was mostly 0.5‒1.5 degrees above the average for the 1991–2020 normal period. Similar Novembers are experienced several times a decade, which means that this year’s November was very close to typical temperatures.

Precipitation levels remained low in most parts of the country

The average temperature for the autumn (September–November) in general ranged from about 0 degrees in the northwest of Finnish Lapland to about +9 degrees in the Southwestern Archipelago. In most parts of the country, the autumn was 0.1–1 degree warmer than usual. Similar autumn temperatures are experienced several times a decade.

Meteorologists use the word “exceptional” when referring to weather phenomena that occur once every 30 years or less. A phenomenon is called “rare” when it occurs less frequently than once every ten years on average.