Much of the month was warmer than the long-term average. There was still snow on the ground in many parts of the country at the end of the month. 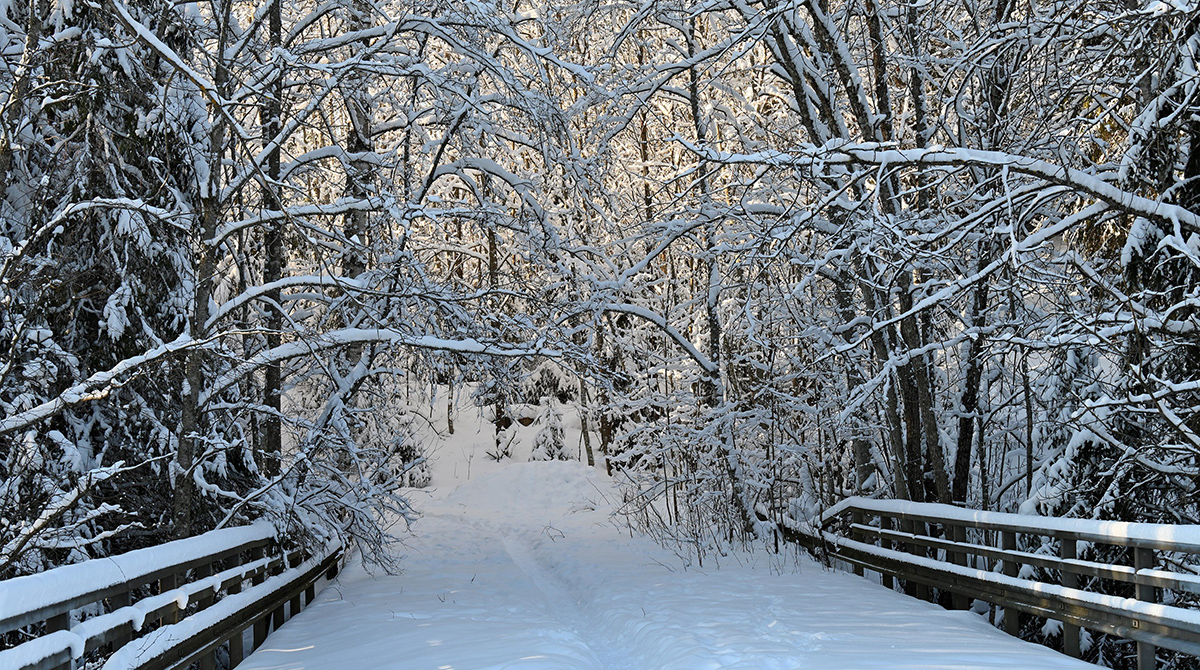 An extensive high-pressure system that prevailed about midway through the month pushed temperatures significantly above the average for the time of the year. However, March ended on a chilly note; a low-pressure system accompanied by a storm on 26 March was followed by a surge of cold air to all of Northern Europe.

The high temperature for the month was 15.6 degrees, recorded on 20 March in Hyvinkää. The lowest temperature, meanwhile, was -30.6 degrees in Kevojärvi in Utsjoki on 28 March.

Little precipitation, plenty of snow on the ground

Thanks to the predominant high pressure, the sun shone more than usual in much of the country except for Northern Lapland. In the south, the number of sunny hours was exceptionally high in some areas. The last time that March was sunnier in the area was in 2013.

Although March was warmer and sunnier than usual, the melting of snow was slow, owing to the low precipitation and low temperatures at night. At the end of the month, the snow cover was gone only at a few observation stations in the Åland Islands and the southwest. In other areas the depth of snow varied from a few centimetres to between 80 and 90 centimetres. In Kilpisjärvi there was still a metre of snow on the ground at the end of the month. In southern and central parts of the country, snow was generally 10-30 centimetres higher than usual, and there was an unusually high amount of snow in places. On the other hand, there was less snow than usual in Southern and Central Lapland.

Meteorologists use the word exceptional when referring to weather phenomena that occur on average no more than once in 30 years. A phenomenon is called rare if it occurs less frequently than once every ten years on average.