A study by researchers at the Finnish Meteorological Institute has shown that the frequently repeated notion that "the Arctic region is warming at twice as fast as the rest of the globe" significantly underestimates the observed warming in the polar regions. 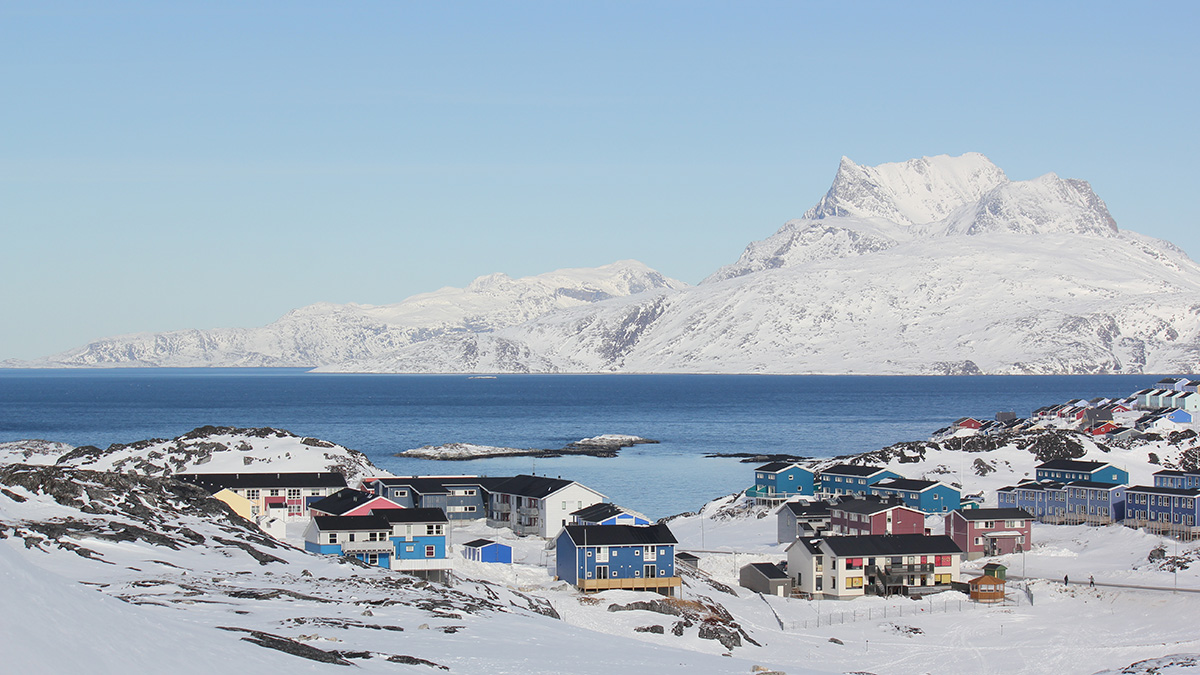 In recent decades the warming has been strongest in the Arctic. This phenomenon is one of the most conspicuous manifestations of climate change and it is referred to as Arctic amplification. According to a study published in the scientific journal Communications Earth & Environment, the Arctic area has warmed at a rate that is nearly four times faster than the world on average in the past 43 years. This ratio – the magnitude of the Arctic amplification – is greater than has generally been reported in the literature and in the media. The warming has been even stronger at the local level: for example, in the Barents Sea area it has been seven times above the global mean.

“The Arctic was defined using the Arctic Circle because we wanted to use an area which most people perceive as the Arctic. We focused on a period that began in 1979 because the observations after that year are more reliable and because strong warming began in the 1970s”, says Mika Rantanen, a researcher at the Finnish Meteorological Institute.

“While the magnitude of Arctic amplification is dependent to some degree on how the Arctic region is defined, and by the period of time used in the calculation, the climate models were found to underestimate Arctic amplification almost independent of the definition”, Mika Rantanen explains.

Arctic amplification is strongest in the late autumn and early winter when the ice-free ocean releases heat into the atmosphere. The decrease in the ice cover has been greatest in the summer and early autumn, but at that time of the year the surface of the sea only releases small amounts of heat because the atmosphere and the sea are almost equally warm.

The magnitude of Arctic amplification is affected both by the present climate change caused by human activity, as well as the natural long-term variations in the climate system.