Autumn was exceptionally warm in many areas

In November, in southern and central parts of the country, record-breaking monthly average temperatures were measured at some observation stations. 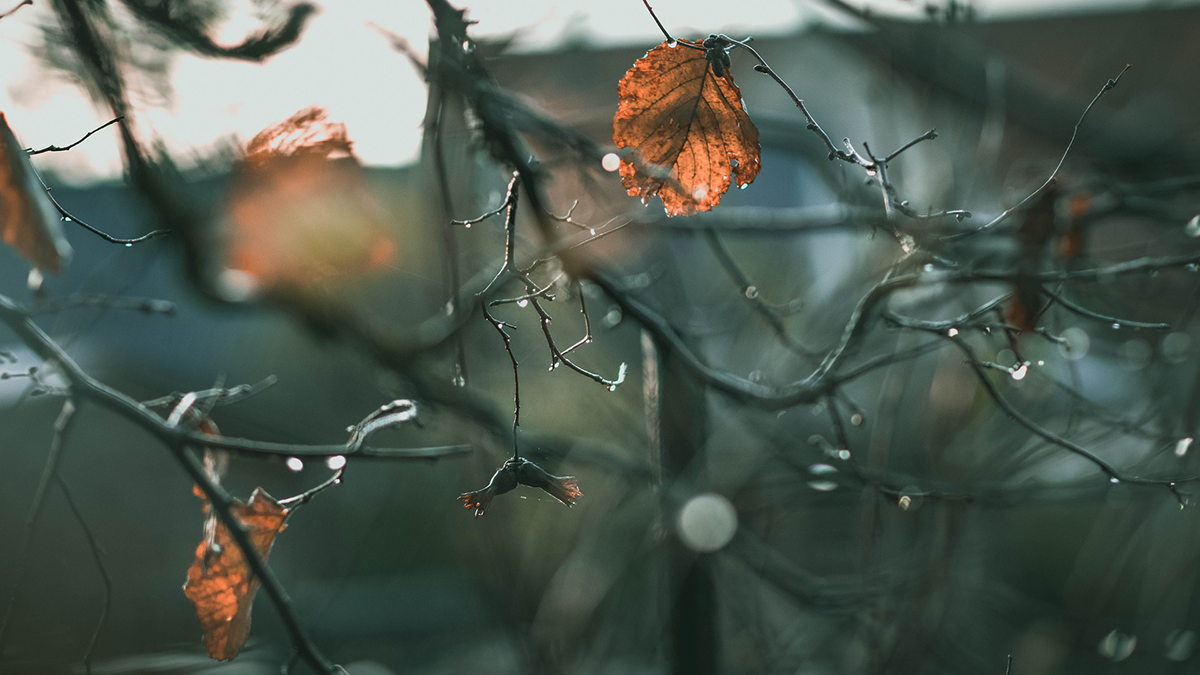 According to the statistics of the Finnish Meteorological Institute, this autumn (September–November) was the warmest in measurement history in many southern and western parts of the country. In other parts of the country, the autumn was mostly unusually warm, and in some places exceptionally warm. The average temperature during the autumn varied from just over 10 degrees in the south-western archipelago to just under 2 degrees in Northern Lapland. Compared to the statistical reference period 1981-2010, the temperatures in the whole country were around three degrees higher than the long-term average.

According to the statistics maintained by the Finnish Meteorological Institute, November was unusually warm throughout the whole country, and in some places exceptionally warm. In southern and central parts of the country, record-breaking monthly average temperatures were measured at some observation stations. The average temperature in November varied between approximately 7 degrees in the south-western archipelago and -2 degrees in Northern Lapland. The deviation from the statistical reference period was around 4–6 degrees, with the largest deviations being seen in Lapland.

In the first week of the month, the highest temperature ever recorded for November was obtained at Jomala Mariehamn Airport, where the temperature reached 16.6 degrees on 6 November. The month's lowest temperature, -21.6 degrees, was recorded in Pokka, Kittilä, on 27 November.

At the beginning of the month, the areas of snow cover were mostly only in Central and Northern Lapland. By the end of the month, snow was more widespread in the northern part of the country, and in central parts the snow cover was already a few centimetres deep in many places.

The number of hours of sunlight was close to normal in most of the country, with higher than average levels only in northernmost Lapland.