September was cooler than usual in all parts of Finland. Precipitation was well below the long-term average in much of the country. The first snow came down in mid-September at Värriötunturi in Salla. 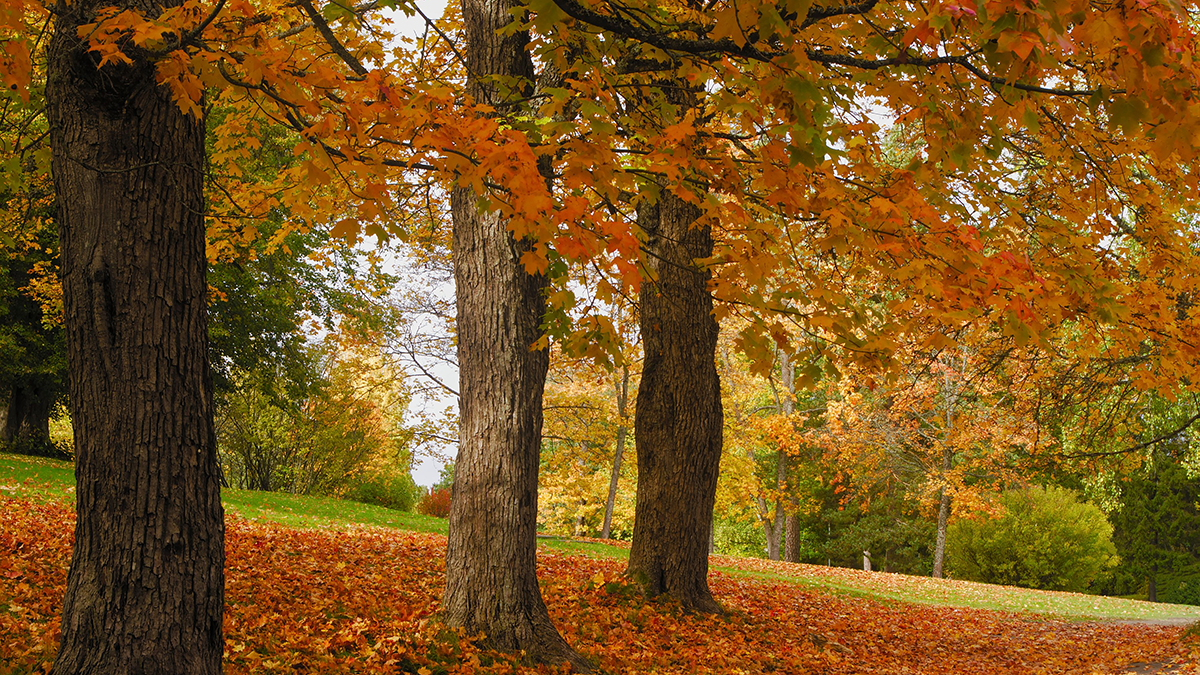 According to statistics of the Finnish Meteorological Institute, the average temperature for September varied between about 5 degrees Celsius in the northwest of Finnish Lapland and about 11 degrees in the southwest of Finland. September was cooler than usual in all parts of Finland. The deviation from the average for the new normal period, 1991-2020, was 1-3 degrees. September was unusually chilly in some areas in southern and central parts of the country, with temperatures that occur less frequently than once every ten years. Compared with the average, temperatures in the coolest areas in September were the lowest they had been since 1993.

The statistical first snow came down in mid-September at Värriötunturi in Salla on 14 September. On the following day 5 cm of snow was measured in Tornio and other locations, which is an exceptional amount on such an early date.

Most areas got 10-30 % fewer hours of sunshine than average. Only 37 cloud-to-ground discharges were observed in September, well below the average of 4 400 for the whole month.