The European Union will provide 15 million euros from the Horizon 2020 Programme to fund the Arctic PASSION project for the period 2021 to 2025. A consortium of 35 partners will promote the integration of international environmental observing systems for the Arctic and improve the tailoring of these systems to the needs of various user groups ranging from local inhabitants to academia through to industry and decision-makers. 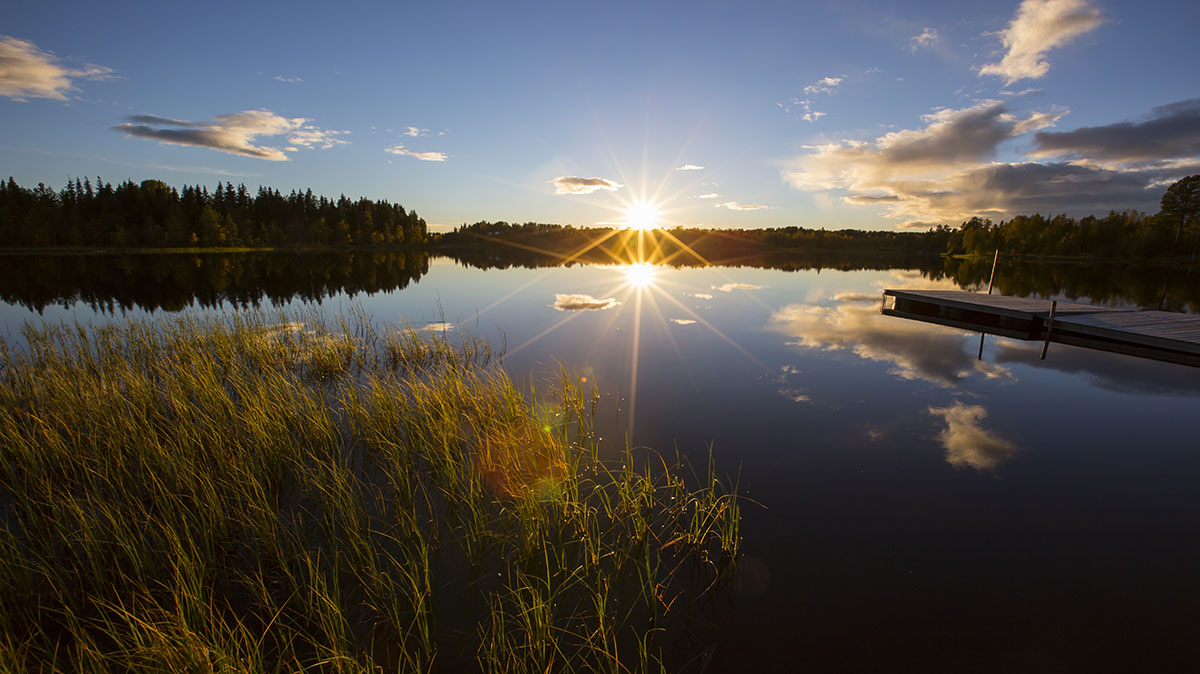 Climate change is significantly changing the Arctic. A coordinated and coherent international observation system for the Arctic would be of vital importance for the local and European population alike, as well as for research, politics and the economy. Such a system would make it possible to better monitor the most significant changes, improve forecasting, develop prevention and adaptation strategies, and support sustainable development. The Arctic PASSION project will address these tasks.

The Alfred Wegener Institute, Helmholtz Centre for Polar and Marine Research (AWI), is leading the consortium of 35 European and international partners from 17 countries. Several organizations from Finland are involved, including for example Finnish Meteorological Institute, Finnish Environment Institute and Lumimuutos Osuuskunta – Snowchange.

Although there have been advances in integrating Arctic observations in recent years, the various components of current Arctic observation systems remain fragmented, and the data are, in part, difficult to access and often not tailored to the needs of the users or stakeholders. Arctic PASSION aims to improve the situation by developing an integrated ‘pan-Arctic Observing System of Systems’ (pan-AOSS) via international collaboration. The project will address, among others, the following:

The Arctic PASSION project will officially start on 1 July 2021. The name stands for ‘Pan-Arctic observing System of Systems: Implementing Observations for societal Needs’.